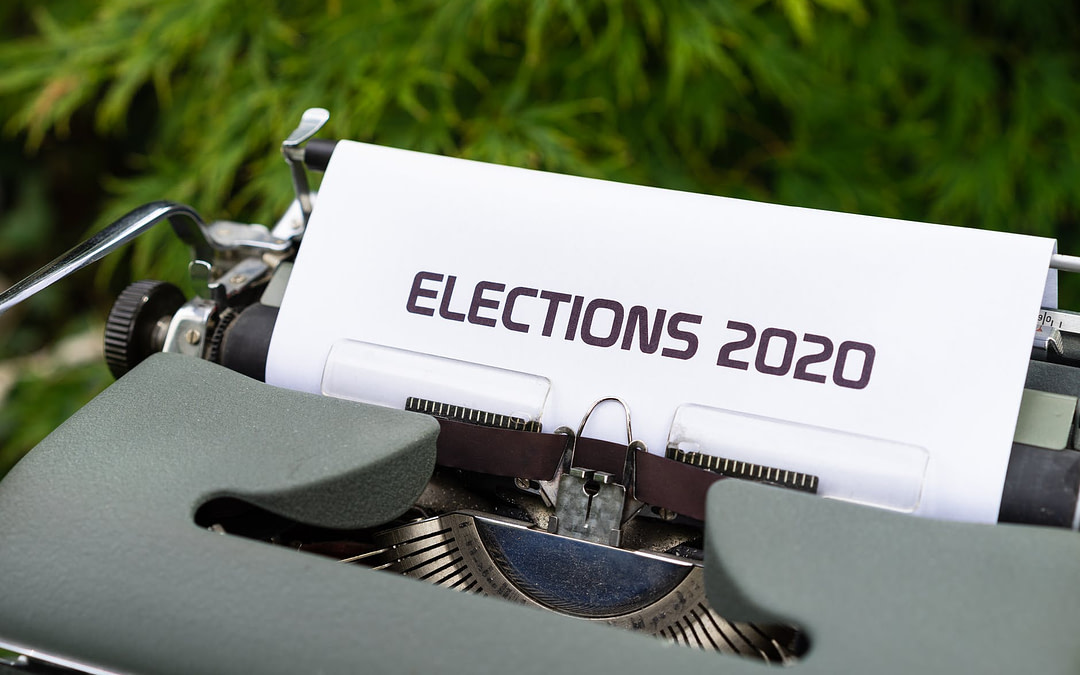 Joe Biden has triumphed over Donald Trump. This is such an inspirational moment; not just for Biden, but also for women, for all minorities, people of colour and all true religions and creeds around the world. It is a moment of inspiration and hope for all people who have suffered and still suffer from hardships of all kinds.

Trump showed us the folly of an individual who so exults in his own importance that even though he is in an immensely powerful position in the world, becomes completely blind to the needs of others and even of the people he is supposed to be leading.

This is the moment when the blinkers over the eyes of the majority of American people have been removed, allowing them to see the character of a #true American patriot, a lifelong political professional who has suffered tremendous personal hardship, but despite this, has managed to maintain his integrity, his compassion for others, sincerity and the overall character of a “good guy”; which is very rare in today’s world!

The other positive message that South Africa can take away from the US election is seeing how well the Electoral College system protects minorities in The US. It is glaringly obvious to me that in South Africa the minorities are not protected in this way. Setting aside for a moment the inequities perpetrated on the majority black citizens by the Apartheid system; clearly, present times in South Africa show that the minorities in our country are not protected at all today, in terms of their ability to get jobs, no matter how qualified they are. The SABC is massively prejudiced in favour of the majority in terms of programming content and language and ‘Apartheid in reverse’ is so obviously a cliche now, but it happens to be true!

Why can’t South Africa have an electoral system similar to the Electoral College system in America; in order to protect our minorities and provide us with a better balanced society which is truly democratic and non-racist. Mr Ramaphosa – how about that idea?

Make no mistake about it! Biden has many enemies who are and will continue to be hell bent on bringing him down! For him to continue maintaining his values in the face of white supremacists, fascists, religious bigots, vandals, rumour mongerers and all round perpetrators of chaos, will be extremely difficult.

The world is facing a tempestuous time which if humans don’t take seriously will surely result in armageddon and the disappearance of the human race. Industrialists, miners, oil driven transport of all kinds including aeroplanes, pollutors, and all other carbon generators of all stripes – TAKE NOTE! ignoring The Paris Agreement will be the end for us all! Listen to the youth! #Greta Thunberg is not wrong! The “green economy” is not a dream. It is a necessity!

The hard lockdown taught us one vitally important lesson: When carbon emissions were forced to reduce, on a huge scale, due to Corona; the air became clearer and more breathable, birds were singing, wild animals were seen in city spaces. Industrialisation took a step back and nature revealed to all of us what could still be achieved by having a cleaner,greener world! We must not ignore that inspiring, crystal clear message.

Trump-style self interest driven motivation and adoption of credos such as #”Put America First” are totally outdated and dangerous. International co-operation is the only way forward. If carbon emissions, pollution the destruction of our oceans, and resultant destruction of marine food sources, the destruction of coral reefs and our forests do not kill us, then the next pandemic will! All nations have to work together!