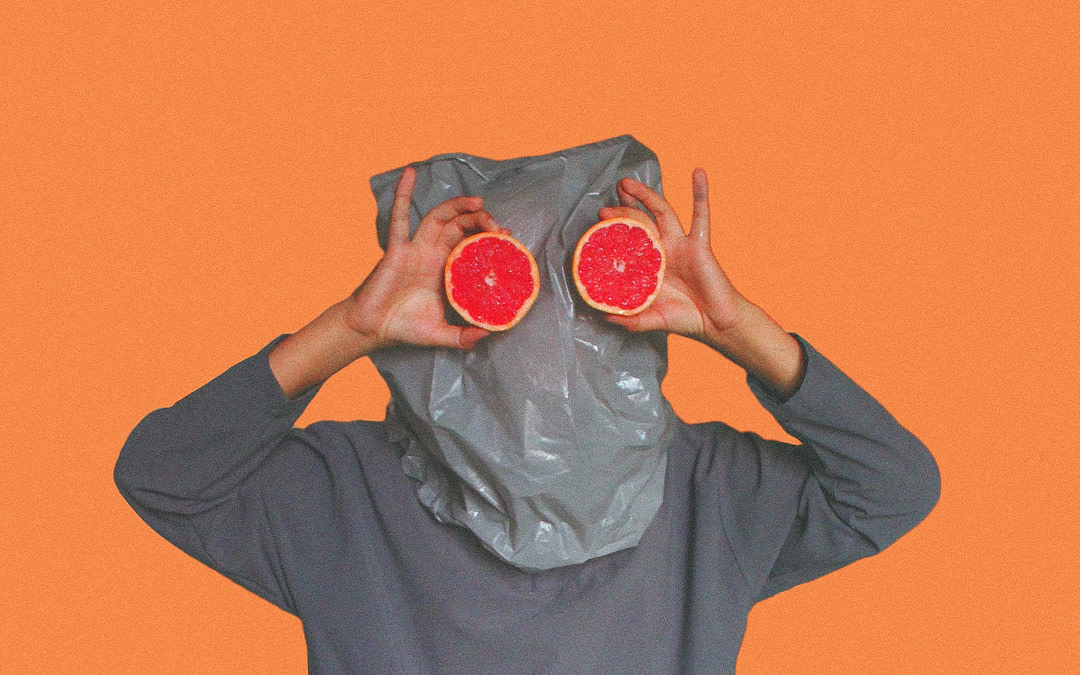 Here are some questions that I as a citizen of South Africa must ask:

Why, all of a sudden is there a so-called integrity commission in our country, held behind closed doors without media presence; no cameras no public video exposure?

How does this hiding away under the cloak of “internal ANC processes” reflect integrity?

Is it because Ace Magashule, being one of the protected Top Six in government is wriggling out of revealing the truth of his nefarious activities regarding the asbestos scandal, instead of revealing the truth by being called as a witness in a commission such as that being admirably executed by Raymond Zondo and the excellent prosecutors assisting him?

When is ex-President Zuma going to face the Zondo Commission?

The call for TRUE INTEGRITY or lack of same, to be exposed is being expressed louder and louder by the day, as shown by public demonstrations on highways, streets and in front of public buildings, as the people become poorer, hungrier and sicker by the day.

The rising tide of gender-based violence and abuse of children is an abomination; a crime against humanity – by why is it escalating now, in particular? I believe that two reasons for this are: firstly the patriarchic belief that men in our country have the right to treat their women and children as possessions and secondly, the men in our country’s extreme frustration at not being able to find a job and support their families.

Stop dancing on stages in ANC regalia and laughing at the way you have ripped off your people and start fixing things in our country!

The people are speaking to you, pleading for help. Are you going to wait until the union building are being burnt down around you before you start listening to them?