… And Now for your Next Trick – Mr Former President 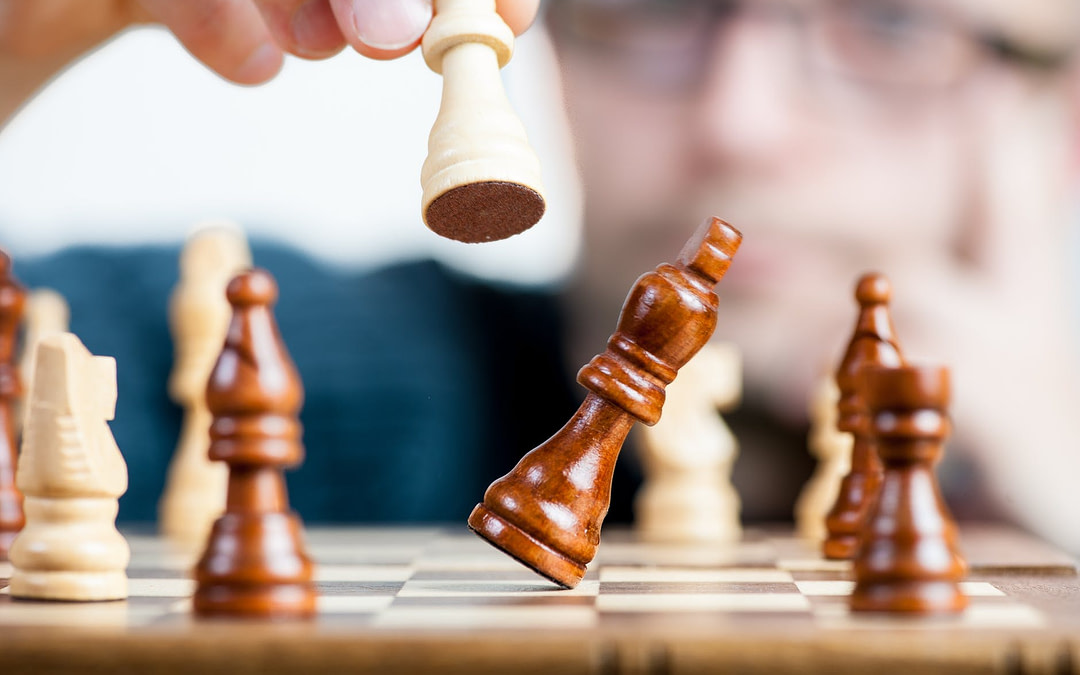 I can’t help but compare the ridiculous posturing and putting off of the inevitable of former #President Zuma with the same tactics of #President Trump trying to avoid the inevitable of relinquishing his position as #United States President. Why do both these heads of state think they are invincible against the forces of the respective judicial and governing structures of their countries.

They may both have access to substantial financial and power resources, but sooner or later both will have to acknowledge defeat; and the longer they are able to delay the process, the greater will be the level of embarrassment they will suffer. Do they really think that ‘comparing bicep sizes’ in this way will benefit them in the long run?

Will Zuma’s next move be to be carted off to hospital for some alleged health problem?

How much more pathetic can you be than saying in true ‘schoolgirl’ style – ‘I am not your friend’ and using that as a legal argument. Grow-up Zuma!

Continuing with this comic opera being presented in our corner of the world, I can’t help but continue with the ongoing saga of #Shepherd Bushiri. Having been arrested for alleged money laundering, fraud and rumoured human trafficking, this self-styled and revered ‘prophet’ decided to skip bail in South Africa and hightail it off to his home country Malawi.

(by the way he was not supposed to be in South Africa in the first place because he was illegally in our country; having somehow procured a false residence permit for himself and his wife Mary).

The ‘soap opera’ continues: Having been arrested by police in Malawi, assisted by Interpol, this’ sheep in wolf’s clothing’ has the gall to request bail; while still a fugitive from skipping bail in South Africa. Wow, what cheek he has!

The only conclusion I can come to after following these ridiculous but nevertheless disturbing stories is that crime certainly does pay in our world today.