Are the Zuma supporters all blind? 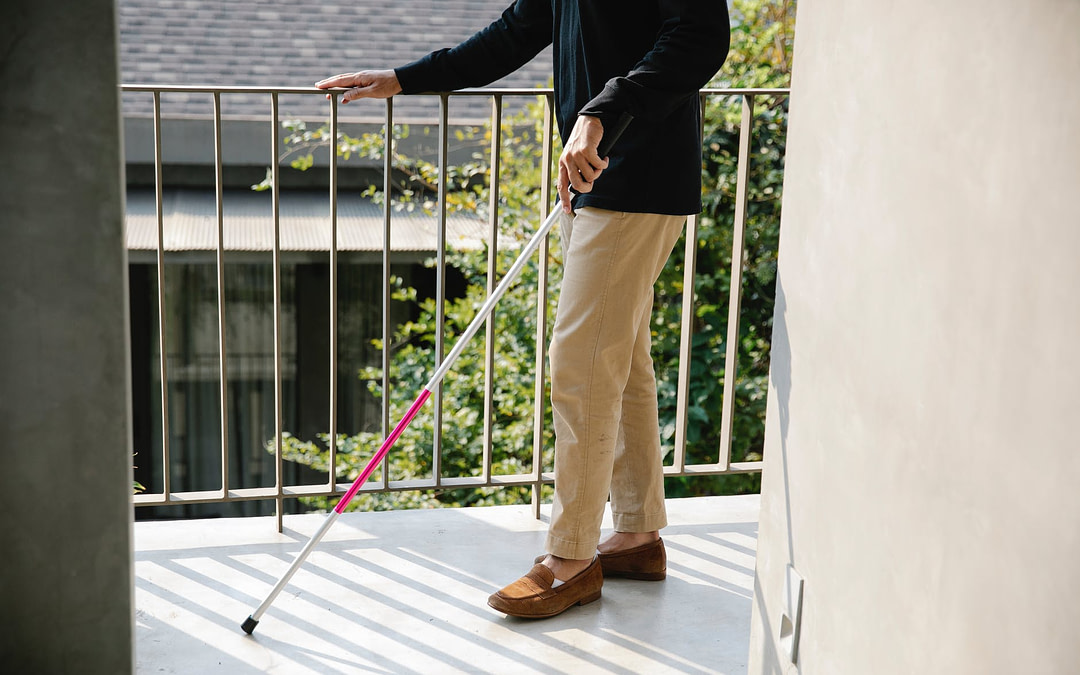 They are like a flock of ancient sheep, blindly following their ancient leader who has been stealing from his country all his life, and who is the prime reason why our country is in such a devastated state right now.

They say they are at Pietermaritzburg court to support their decrepit leader Zuma who once again, is just trying to evade or postpone paying for his crimes against all South Africans.

The days of the ‘glorious revolution against Apartheid and colonialism’ were over decades ago. We are in a new world that shows clearly what dinosaurs these self -styled ‘revolutionaries’ are.

What I as a South African tax paying citizen would like to know is – who is paying for all the legal teams’ fees? Is it the tax payers as usual?

An announcement was made in the media this morning; with operatives literally switching on the nation’s migration to digital operation.

Wake up and face the certainty that the real enemy right now is still Corona with infections in the last twenty-four hours once more being over 2000.

Wake up people! The digital age is in full swing and you are still celebrating an ancient era that is long gone. Why aren’t you focusing on fixing the ills of today, such as disease, crime and corruption and global warming, instead of prattling on about “bringing back the real ANC?”

I see that Tony Yengeni an ANC member and Magashule supporter has now reared his head again outside the Pietermaritzburg court, after minimal public exposure for a long time; rabble rousing in support of Zuma, trying to incite the crowd. I switched him off very quickly as he had nothing of importance to say.

Wiiliam Gumede from WITS was speaking this morning about the massive split in the ANC that is burgeoning, as we speak. He was saying that current events in the country are pointing towards a coalition, either amongst the ANC supporters in government, in company with other like minded political groupings or alternatively, the rise of a radical coalition spearheaded by the likes of Magashule and Zuma who will band together and take over government of our country.

I just hope that all this pre-election posturing will not erupt into more open warfare on our streets, thus further increasing damage to lives, property, Corona infections and the development of much needed business recovery and growth.

Either way, Gumede’s opinions of what is likely to happen ring true and plainly indicate that the traditional ANC’s days are numbered.