At last! A breath of common sense! 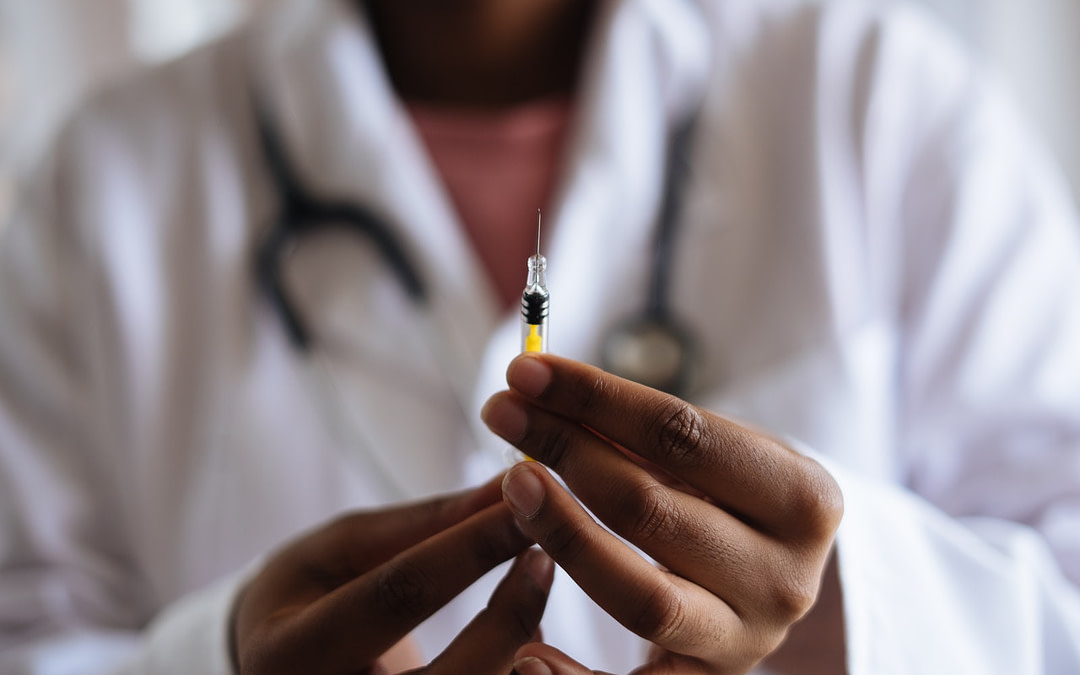 After the absolute chaos of recent weeks and months, Michael Shingane Deputy President of Cosatu has shown the way forward for our country. With due consideration for the democratic principles we are all supposed to be driven by, Mr Shingane has shown great diplomacy and leadership in saying that the leadership of his organisation, although fully supporting our constitution’s insistence on observing the democratic right that every citizen has to refuse vaccination, he and his organisation are demanding that the government must aggressively pursue the co-operation of his people by means of an education campaign that can clearly explain why citizens should vaccinate.

Maturity! Balance! Leadership! – at last! and where does it come from – Cosatu!

The president as usual, is running around like a chicken without a head. It seems that all he’s good for is making fancy speeches about the”cloud cuckoo land” that exists only in his mind! – this magical land wherein all is peace and harmony, with a ‘better life for all.”

Does anyone actually believe in Zumas’ alleged illness? It’s amazing how he conveniently he becomes ill when he is supposed to stand trial for his corruption. Perhaps he will follow the same route as Schabir Shaik and have a miraculous recovery and go onto the golf course.

The ANC has been enormously successful in infecting the majority of our country’s citizens with the belief that the ANC can help the millions of poor and dispossessed people who live in the informal settlements that the government can help to get them out of their shacks and somehow put them on a road towards health, education, employment and prosperity. This mental affliction is worse than Covid!

Anyone who has the privilege of driving past these townships can see the magnitude of the problem. This problem cannot be solved in the foreseeable future. The situation of our townships is just too big a mountain to climb. The only hope is that there could be some improvement, but even that cannot happen under the present government.

Giving allegedly dispossessed people land is not going to solve the problem of the millions of extremely poor people in the townships adjacent to the metros. In fact the outcome of this misguided approach will mean having increasing numbers of people on land granted to them in the rural areas. I doubt very much that the government will have the wherewithal to train and finance these people so they can actually generate an income from their newly aquired land.

Meanwhile, the problems besetting the townships will continue; as well as the protests against service delivery failures.

I say; let’s have an election as fast as possible, kick out this useless so-called government and put a coalition in power who can collaborate and remove this pathetic Fawlty Towers excuse for a government once and for all, and restore this country to some semblance of normality before it’s too late.