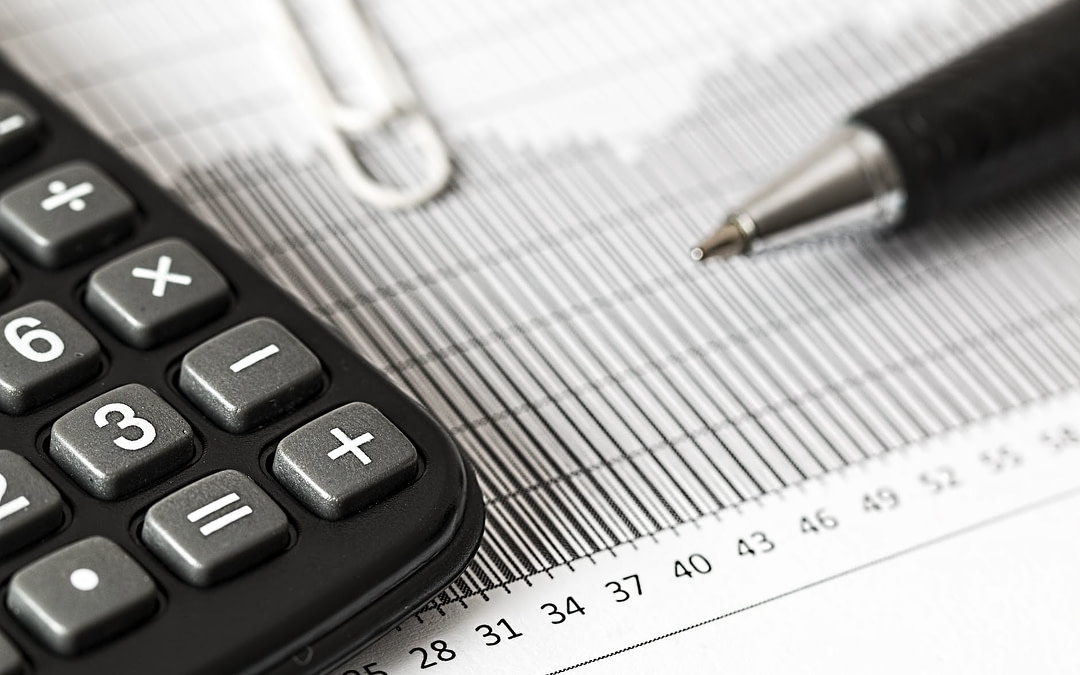 Eight Hundred Thousand new jobs in the next three years

Energy security to be restored in next two years

A vague reference to the possible of implementing a basic income grant, once the disastrous economy has been fixed.

The problem is that we we have heard these kinds of promises, over and over, many times before, and yet they have never been transformed into action; so why on earth should we, the citizens of South Africa believe our president when he presents us with this utopian false picture again, this time.

What a lovely dream! If only 50% of these ambitious plans could be realised then that would be wonderful!

The National Prosecution Authority appears to be achieving some success in arresting, convicting, and even jailing some corrupt individuals. However, the big question is; at the end of the day, will some of the “big fish” be caught and convicted or will the powers that be once again, get cold feet in the face of opposition from the almighty ANC leadership, and then somehow, the criminals will be allowed to slip out of the net, as has happened in the past?

This is not the time for our people once again, to be swayed by smooth talking political promises. The writing is on the wall. Deliver on the the promises now or face a reality that will make Corona seem like a picnic!