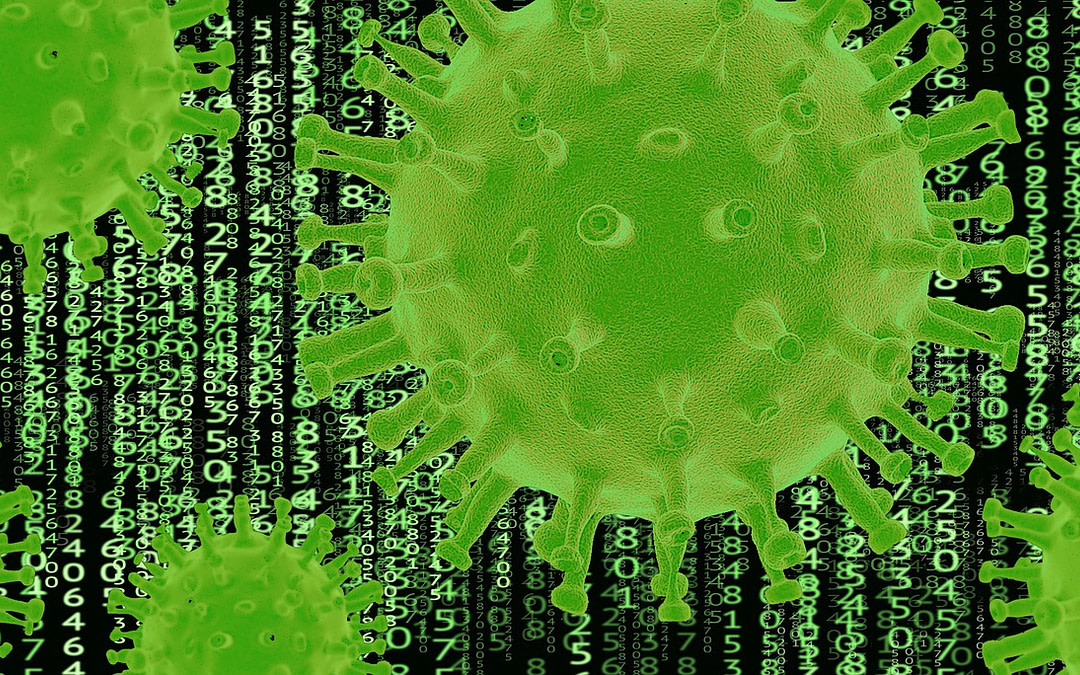 Covid 19 is a fertile breeding ground for people to believe in all kinds of frankly ludicrous theories surrounding the disease.

Here are some of these:

Covid 19 does not exist. The pandemic is a fiction supported by people who go around with cameras taking pictures or making videos with actors posing as patients, nurses, and doctors etc which are then used to make people believe in the existence of the so-called fake virus. Ask any person who has personally experienced the horrors of this disease and they will then very quickly disabuse you of that notion.

You can contract Corona by standing too close to a 5G satellite tower. Such towers emit radiation – TRUE but so does your cellphone, your laptop and many other electronic devices you may use. 5G is not a weapon that is being used by so-called members of the ILLUMINATI such as Bill Gates or the Rothschilds or other members of an elite club who happen to be extremely rich and/or powerful who are engaged in a fiendish attempt to take over the world and thus dominate all mankind. If Bill Gates wanted to dominate the world, he could have done it via Microsoft software installed into cellphones or other electronic devices a long time ago; which would be much easier than by making use of a virus to do so.

Being vaccinated against Corona Virus is dangerous because the injected substance can be used as a carrier to transmit information to – (here we go again – Bill Gates or a memberof his organisation) – Wow! no wonder he is so rich! The man must be a complete megalomaniac. Gates can then, using a gigantic database, have information on everyone on the planet, in order to control us all.

All these kinds of misinformation make the world seem like some gigantic video game with evil monsters controlling it all.

What fun it must be for those who spread these conspiracy theories, in order to bamboozle the naive humans who believe in such fantasies! The truth is that there is enough greed, corruption, murder, hate etc in the world already. Why add to it by filling the minds of our youth in particular, and others, with such fantasies.

Unfortunately however, it is not only the youth but also older generations who should know better than to continue to believe in and spread these theories; sometimes to all our detriment.

Personally, regarding the Corona pandemic; it seems that what we are all experiencing can be likened to a giant washing machine swirling around, wherein we humans are the clothes and the soap powder is the health care workers and the vaccine. Approximately 93% of the clothes will be cleansed of the virus and will come out free of the disease, but unfortunately, 7% will be washed down the plughole and die. It’s happening daily!

With 93% having either been vaccinated or recovered from the disease and a 7% death rate, the result will be that the virus will have no more hosts wherein to replicate itself and the disease will henceforth be no more dangerous than a bout of flu.

The problem with that theory is that with the present situation regarding manufacturing and distribution of the vaccine worldwide, and despite the noble and perhaps well meaning speeches at the G7 conference; the execution of such endeavours will be complicated by nationalist and corporate interests within those G7 countries and others, and thus will take considerable time. Consequently the “washing machine” theory that is happening as we speak, will continue to play itself out.

Hopefully, this process can be accellerated to some degree, as governments and other stakeholders realise that common interests worldwide should collaborate with each other to solve the massive problems caused by both destructive viruses like Corona and climate change, rather than continuing to support nationalistic agendas that are less important in the shrinking world we live in today. If this is not done soon, we will all go down the plughole!