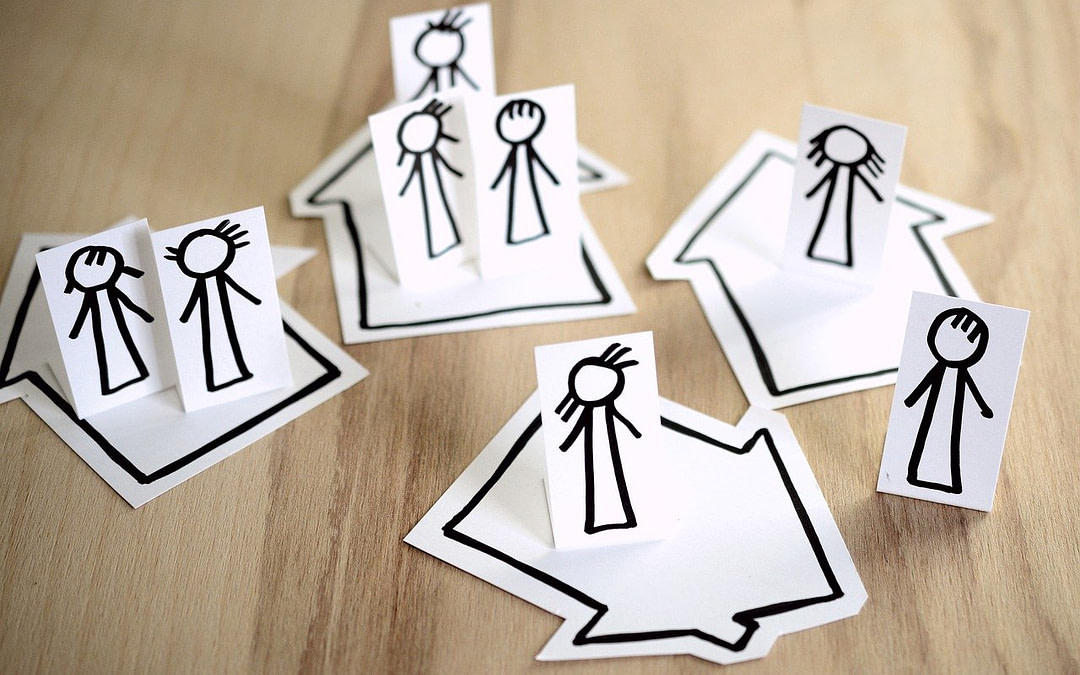 Wow! what has happened, All of a sudden – out of the blue, we are all thrown into the midst of what I can only describe as a #Holocaust. I’m sure the doomsayers are already saying what they always say in times like this – “It’s the end of the world” Think back to the Millennium, 911, Princess Dianna’s death, the economic crisis of 2008, and all the pandemics that have attacked the world before.

And what is the public’s response? – every time? – #panic! run to the nearest supermarket and #selfishly empty the shelves so no one else can get what they need for their families.

The #minister of health says “stay where you are if you in reach of or staying in a major metro so you can get to a professional well equipped hospital if you get infected – Don’t go home to an ill equipped highly dangerous rural area, where you and your neighbours will probably get infected much more quickly and die; not to mention the fact that by moving to a different area you are escalating the risks for all citizens of South Africa to face what they have in Italy and Spain right now. Do you take his advice? Of course not. You jump into your car and head for home????

Catch a wakeup Guys! This crisis is not just an inconvenience. If ever there was a risk of the “end of the world being nigh – it’s now!

The supreme irony of this situation was shown in a news video this afternoon showing a police vehicle, surrounded by cops in camouflage uniform doing their duty as mandated by the president to protect our citizens. Fine! but a couple of metres away are a group of men, sitting on the pavement with their feet in the gutter, holding liquor bottles; watching the show. An empty beer bottle rolls into the road and one of their number jumps to his feet to hastily retrieve the beer bottle so the police don’t see it. A short while later after much discussion between the police and the men, they are all rounded up by the police and arrested and taken away in the police van, complete with the beer! Heaven forbid that you forget that! Off to “chookie” we go! Moral of the story – When you don’t know what’s going on, have a dop!

Really?? Is this the way to resolve this crisis? Oh well; let’s try and see the funny side. That’s about the only option we have right now.