Covid 19 – present and future – an overview 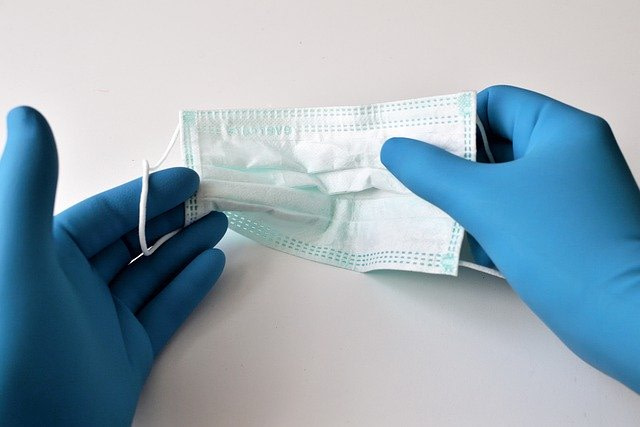 As a total layman with no medical training whatsoever, but obviously having a keen interest in the progress of this monstrous virus, I have had plenty of opportunity to observe its progress during the lockdown. For what it’s worth, I would like to summarise my impressions thus far:

It’s spread by tiny droplets transmitted either by coughing, sneezing, talking, shouting, preaching, or alternatively by touching surfaces such as door handles, railings toilet seats and many others and then touching your face.

Clearly, considering the method of transmission, it would be extremely stupid for people to gather together in large groups, indoors particularly, as the concentration of this airborne virus is high indoors, where air circulation is poor.

Not wearing a mask where the concentration of people is high is obviously also very stupid. The wearing of masks in such situations has saved millions of lives already and will continue to do so.

If ever there was a time for #global leadership, it is right now, when we are all dealing with such immense problems.

These are; firstly; the health requirements for avoiding Corona virus infection and the resultant economic disaster facing businesses that are either still facing lockdown or whose businesses cannot survive because their customers or staff fear infection, or businesses that cannot afford to repurpose their businesses to comply with health regulations. or businesses whose premises have been totally destroyed by vandals.

Secondly, the #”black Lives matter” protests pose a grave threat of a devastating second wave of infections because of a lack of social distancing.

The problem is that the US as well as our country – South Africa and many others, are currently suffering from a disturbing lack of leadership. Forget politics and race issues. These will pale into insignificance compared with the much larger threats facing us all.

“President Trump of the US seems to a large extent, to be avoiding dealing with the horrendous crises described above, in favour of instead, tooting his horn, trying to show how clever and successful he is and promoting his campaign for re-election by attacking and blaming others for mistakes that were made. Our South African president Ramaphosa is not much better as he is very good at making pretty speeches, but short on action.

These presidents and many others have one thing in common. They have to find a way to deal with vast numbers of poverty stricken people living in extremely crowded unhealthy slum conditions in economically unviable areas.

In my opinion, if action is not taken soon in respect of South America states such as Mexico and Peru, as well as the poverty stricken townships in Africa as a whole and the drug and crime ridden states in North America, China, India and Iran, then a world- wide catastrophe beyond living memory will occur, that will cause world wide revolution; coming from the poor and the frontline workers, as well as the youth in general. Although combined efforts to restore law and order may curb this in the short term, the problem will not go away, and the world as we know and love it, will disappear.