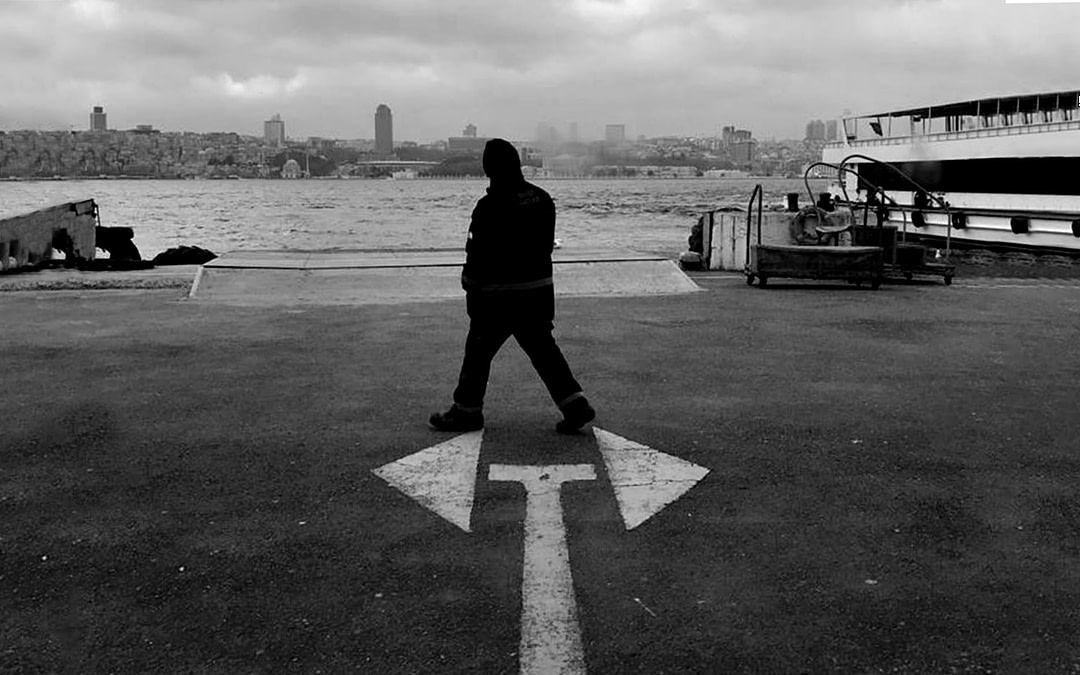 If ever there was an opportunity for President Ramaphosa to take-up the moral high-ground in South Africa – it is now! With all the political infighting that is going on involving matters such as the “#step aside” resolution, the increasingly defiant stance being taken by the so-called supporters of the “revolution” such as Magashule and ex president Zuma (Note, I emphasise EX PRESIDENT! – in view of the illusion he presents showing himself an active political participant), as well as the upstart leader of the EFF, #Malema, who seems to be gaining in popularity; particularly among the youth.

The time is ripe for Cyril to exercise the reigns of power fully once and for all, in respect of the rule of law and the constitution and stamp his authority on the nation right now!

The #Zondo Commission is rapidly opening up the Pandora’s Box of corruption going back decades. The rats are scrabbling around desperately, to evade taking responsibility for their actions whereby they captured millions, if not billions of rands from the taxpayer. Let’s be honest for once; and recognise that the poorer citizens of our country would now be in a hugely improved position with regard to quality of life if it had not been for state capture. The rampant poverty, poor health and sanitation; poor standard of education and the resultant evils of abuse of women and children, crime and alcoholism can definitely be blamed on #State Capture!

President Ramaphosa is at a crossroads. He can either continue to continue riding two horses at the same time; with one leg on the horse of supporting the ANC at all costs, and the other on being a true leader of his country supporting law and order, the constitution and the judiciary. or – far better, support the latter while running the risk of being at loggerheads with the ANC; even to the point of risking attacks on his own past history. (I am sure he has some skeletons in the cupboard too).

The high ranking ANC cadres, as well as the party rank and file also have a decision to make. They can either support the tired attempts at regaining party unity, despite the yawning cracks in the organisation, evidenced by much faction fighting, or they can support the so-called “revolution”, spearheaded by the likes of Magashule and our erstwhile ex president Zuma; who I see has just parted company with his legal team – Again! which is clearly just a delaying tactic to avoid his inevitable prosecution.

Ultimately, he has to choose between his party the ANC – and his people. Will he be up to the challenge or will he be able to use his considerable political and business acumen to retain his support in the ANC while putting the interests of his country first?