Does Prophet Bushiri Have Horns? 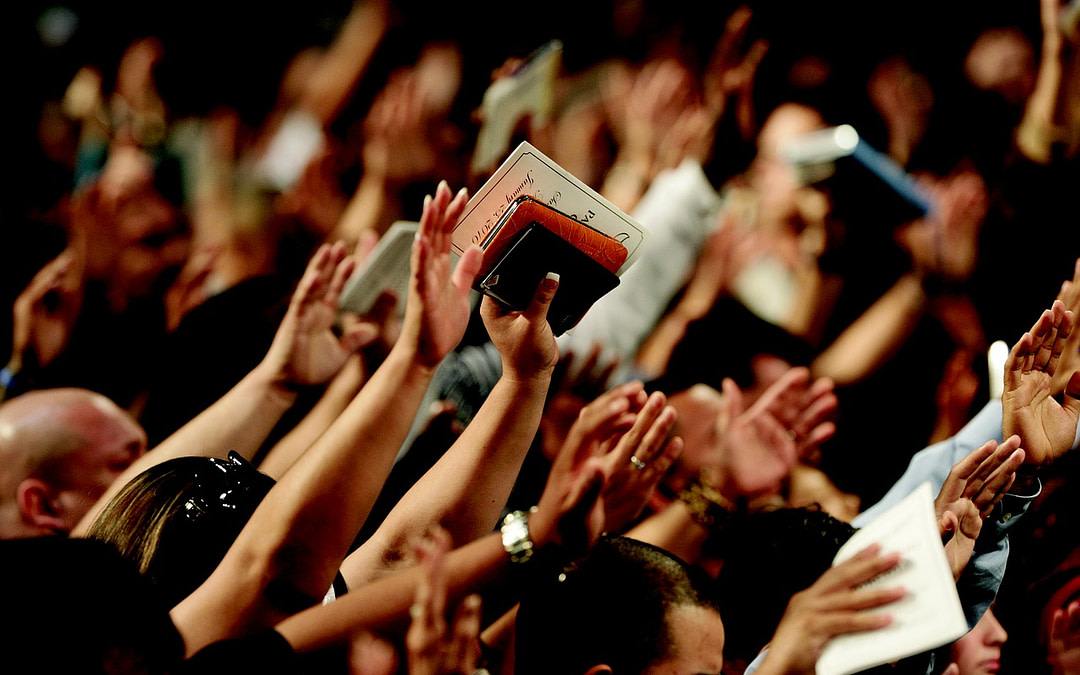 The red lights are flashing here!* – Open your eyes parishioners and followers!

*Ask yourself – should a ‘Man of God’ earn R700 000 plus a month? That money could feed a lot of destitute people and build a lot of houses and toilets!

*Why are his parishioners being asked to participate in an ‘Investment’ scheme? Is he a financial expert or a priest?

There is a very fine line drawn between an investment scheme and a Ponzi Scheme. Are you the parishioners and supporters of Shepherd Bushiri not just a tiny bit worried that you might lose your money in this so-called ‘investment? or are you so blinded by Bushiri’s priestly vestments that you believe everything he tells you without question?

Why is this so-called ‘Shepherd” spending his time on investment issues rather than looking after his ‘flock’?

“Hands off our prophets”, his supporters say! Does the culture of corruption in our country run so deep that our citizens; the hard working people of our country think it’s fine for a priest to (‘allegedly’) practise money laundering and fraud? Everyone one knows that in a democratic country like ours all citizens are ‘innocent until proven guilty’, but there is another well known saying that ‘there’s no smoke without fire’.

Having a religious affiliation does not place you above the laws of our country and the constitution of South Africa.

This would not be the first time, by a long chalk that a revered religious leader was revealed as a ‘snake in The Grass’, and will not be the last.

I have the utmost veneration for the current activities of our anti-crime force, the Hawks, the NPA and the newly formed anti-corruption unit, and can only hope that they will be allowed, collectively, to fight corruption in all its forms, unlike in the past where the ‘Scorpions’ were muzzled and disbanded when they started threatening the ‘Big Fish’ in our society.

Perhaps, finally, after so many years, our government has realised that the single most dangerous issue threatening the continuing existence of our country is corruption.

Let’s just hope that it’s not all just ‘smoke and mirrors’ directed at restoring the people’s confidence in the ruling party after the ruinous events of the past two years; namely the economic disaster before Corona hit us, the effects of Corona virus itself and the horrifying rise in corruption in our country, and that we will weather the storm of the pandemic and emerge battered but triumphant in the ‘new normal’.