Does the ANC even know what the word DEMOCRACY means 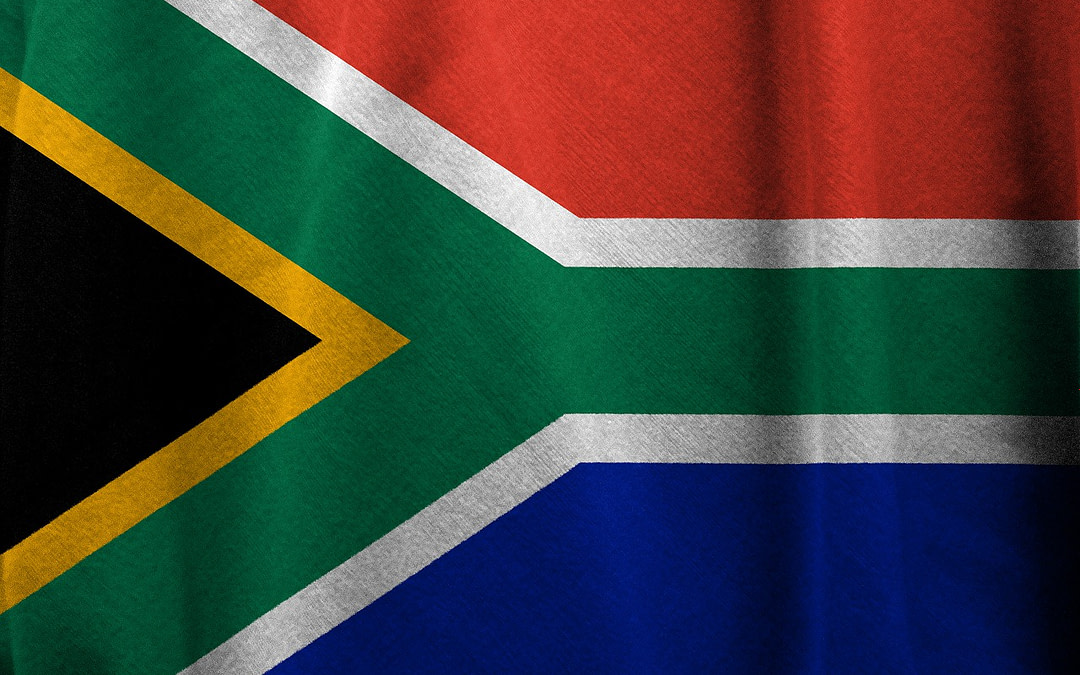 or have they just forgotten?

According to Abraham Lincoln, it means OF THE PEOPLE, BY THE PEOPLE AND FOR THE PEOPLE. Our government the ANC seems to have drifted very far from this definition.

Covid 19 is far from over; both in South Africa and the rest of the world. We are staring a third wave of the virus in the face, and anyone who thinks otherwise needs either a new pair of glasses or an injection of some more brain cells.

The country experienced 1778 new cases in the last 24 hours and an excess of 1000 during the last week, that shows very clearly that we are heading for trouble in a big way – again!

The rapid rise in cases is clearly the result of four things:

1. large gatherings with people showing scant regard for the regulations set up to protect us from infection, which we all know very well

2. Generally; people walking around, blithely saying to themselves and others “the worst is over; we don’t need to wear these stupid masks any more” YOU COULDN’T BE MORE WRONG!

3. The disgusting failure of this government to procure sufficient vaccines in time;. 1 million vaccines by the end of June is not going going to stop Corona when we have a population of in excess of 50 million – HA,HA,HA – what a joke! Oh, OOPS It’s not a joke is it. By the time we have enough vaccines, herd immunity will have developed to the point that the whole population will have natural immunity anyway. The rough part about that one is that meanwhile, the death toll will continue to rise.

4. Our government (a misnomer if ever there was one! as I am not seeing much governing taking place at all) is so entrapped by pre-election in-fighting between factions that it seems to have failed to see that the real threat facing our country is Corona. The political manoevering should be put on the back burner for now while we tackle and conquer the CORONA MONSTER.

Once our country has taken firm hold over the virus then we can go back to the other lesser priorities in our country, such as:

The split in the ANC between Ramaphosa and his supporters and Magashule and the rumours that the party is about to implode.

Zuma’s extremely arrogant stance against the chairman of the Zondo commission, as well as the entire structure comprising the judiciary, the Concourt, the president of our country Ramaphosa, and the constitution of our country. When are the citizens of this country going to realise that sadly, the former president was and still is simply a criminal who is trying to cripple our country so he can avoid prosecution for his crimes. HE IS NOT A GOOD GUY!

If Ramaphosa can’t control his country in these disastrous times, then he needs to retire and enjoy his millions/billions and let someone who is more dynamic who follows a policy of TRUE DEMOCRACY, instead of the cronyism, patronage and entitlement that has for a long time been destroying our country.

The continuing saga portrayed by the Zondo commission has shown everyone that South Africa has been and still is riddled with corruption from top to bottom, and it is not getting any better. The constant in fighting within the ANC on the one hand – is driven by the so called “ruling elite” in government, either trying to maintain the status quo so they can continue lining their pockets to the extreme detriment of the rest of society; most of whom are simply trying to keep their jobs, feed their families and prepare for some kind of retirement when they are too old and frail to continue to work, and on the other, the destructive element who are trying to disrupt the president and create some sort of derailment of those who are still trying to steady the ship and keep the country on track.

The prevailing mood that seems to be prevailing in our country seems to a general attitude of defiance against and disrespect for authority and the rule of law It’s “every man for himself and to hell with everyone else.” This is not a good recipe for overcoming problems, developing the nation and achieving a “better life for all.”