Is the Constitutional Court scared of Zuma? 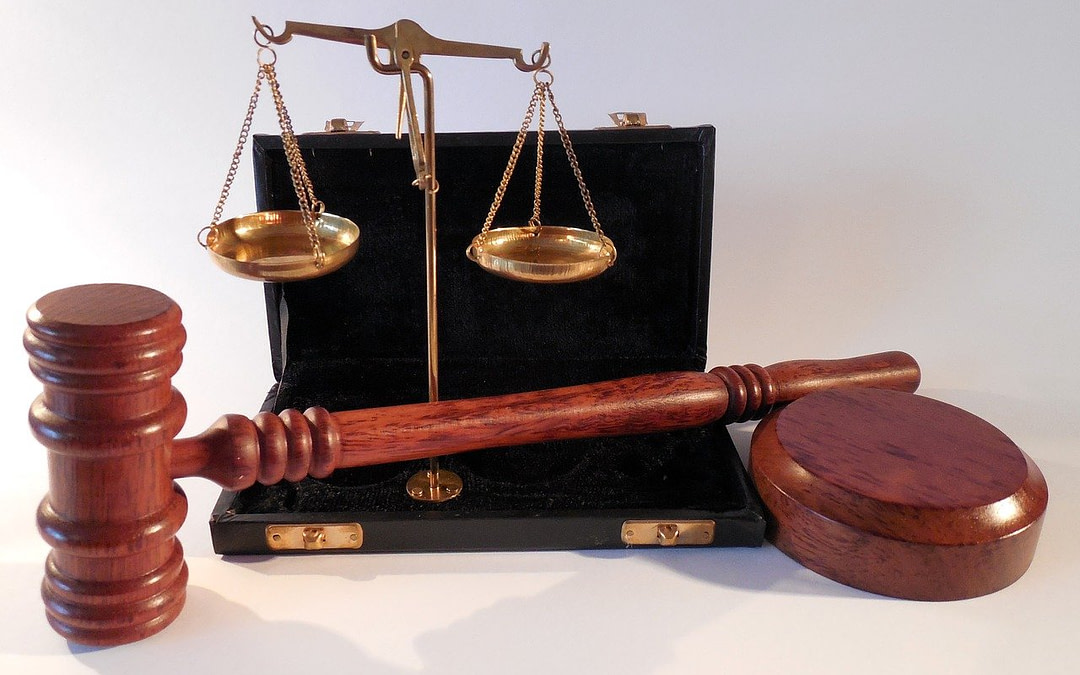 Purely as an observer, the impression I get after observing the Constitutional Court, the highest court in the land; is that by reserving judgement regarding Zuma’s defiance of that court it is doing exactly what Zuma has been doing for many years, both during and after his presidency; making a complete mockery of the judicial system in our country by delaying the process. I really think that those learned judges don’t know what to do next!

I ask myself – what will happen if the Constitutional Court rules that Zuma will be arrested for contempt of court? My prediction is as follows:

The MK struggle veterans will try and stop the police from entering the Zuma compound. They would have to use force to get in. Protestors and Zuma supporters would congregate in numbers, burn tyres as they always do; dance around like complete idiots holding up home made banners and signs; Agriforum would join in the ‘fun’ and all around South Africa, protestors will cause chaos; probably a State of Emergency will be declared and the whole world will watch the show via the media. Once again, we would show the extent to which our chaotic country has deteriorated.

Zuma seems determined to drive a wedge between the authoritarian, governmental and judicial forces ranged against him; who are determined to maintain the status quo at all costs; thus protecting their status as what they call ‘struggle heroes’ while enriching themselves; and his cronies, including the struggle veterans, who have adopted a more radical and revolutionary stance.

By asserting that he is ‘prepared to go jail’ rather than answer questions under the auspices of the Zondo Commission, it seems more and more that Zuma seeks to be seen as a martyr for the cause of defying the forces of authority and law and order in South Africa.

Probably it is all a political ploy to destabilise the country to such a degree that amid the chaos he will be able to step in and take over as president once again. I think his chances would be good for that, as the whole country will then be run on a principle of ‘Grab what you can, while you can and if you have to go to jail so what! – because you will already have stashed your ill-gotten gains somewhere safe – away from South Africa’.

Ironically, the so-called ‘military veterans/struggle heroes’ are the real pawns in this ‘chess game’; but they seem to have a foot in both camps; Zuma’s ‘outlaws’ on one side and the government, under Rhamaphosa who also present themselves as continuing the fight against Apartheid under the late Nelson Mandela who was a true struggle hero all his life, on the other.

Just last night, Ace Magashule flatly refused to step aside from his position as Secretary General of the ANC. There could not be a clearer demonstration of the ever-widening split in the ANC than this! I have to ask: Who is running our country? Is it the ANC branches, or the NEC, the highest decision-making body in the country or the President – Cyril Ramaphosa? Immediately after Magashule’s defiant refusal to step down, chaos ensued in the chamber and the meeting was closed. It seems , amazingly that Magashule thinks he is indispensible and that the ANC cannot run without him – really? … Meanwhile; Ramaphosa continues to preach unity?

There are startling resemblances between the defiant stances taken by Zuma and Magashule. They both clear show extreme arrogance, have no respect for authority and believe they are above the law and the constitution of South Africa – Eish – What a mess!

Surely, in view of the scenario as depicted above; Mr Ramaphosa, you – the President should put an emphatic stop to the ever widening gap between the governmental status quo supporters and their opposing self-styled ‘revolutionary’ group that supports ex-president Zuma before the chaotic situation in our country gets even worse?

Surely, Mr Ramaphosa, you have enough to worry about with dealing with Covid, our disastrous economy, the growing student uprising, due to the previous governments idiotic decision of offering free education to all; not to mention the energy crisis – Mr President You need to take charge of your country and show true leadership and resolve in the face of this chaotic country you are supposed to be running.

Another question: what will the other actors such as Malema of the EFF, John Steenhuizen of the DA, Agriforum, the BLF and others do within this scenario?

By the way – Why are we selling coal to other African countries when we cannot even keep the lights on in our own?

Oh well – the ‘soap opera continues … I’d better start getting our home ‘off the grid now’ because we, like most South Africans, have to keep the household/business going and we certainly can’t rely on Eskom for that!