Land Restitution – a serious moral question or a huge joke? 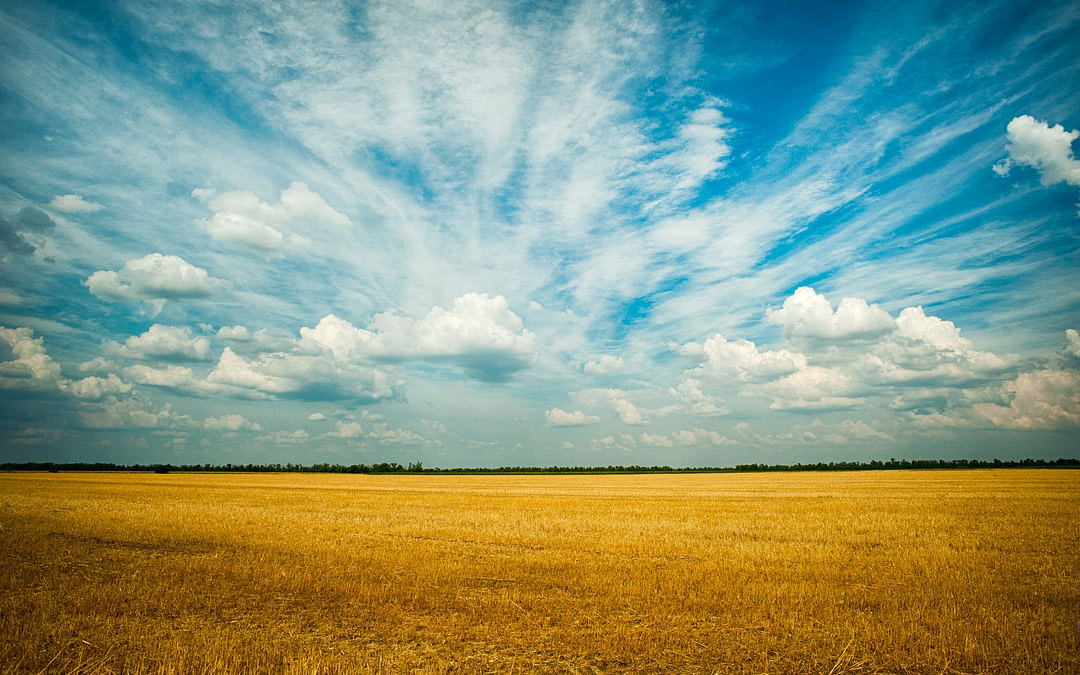 The first question to ask is who came up with the notion that land should be given back free of charge to its original inhabitants?

That question then leads to myriad other questions:

How far back do you go? Are you going to say that the descendants of a Strandloper or a bushman or a koi who had been living off the land centuries ago should be gifted the piece of land that Sandton City stands on today. What then? Do you go to the ridiculous lengths of knocking down Sandton City and allow the recipient to put-up a shack there in the middle of a 22nd century metro?

What about the generations of human inhabitants who followed the original inhabitants? Should they not be compensated in some way for their efforts in building and maintaining the metropolis that stands there today?

Again, I ask – How far back should you go? – to the caveman who lived there aeons ago?

Who should be given the awesome responsibility, worthy of a Solomon, to decide such an issue?

One cannot gainsay that it was horrendously unfair to take land away from the occupants in the apartheid period and give it to immigrants who had come from countries in Europe; a step that was authorised and legislated by a foreign government. However; why should recompense for those actions be paid for by the present owners who paid good money for such land and then developed it for their families and dependents? Is that fair? Why should a mistake that was made generations ago be allowed to victimise the present owners?

Am I being unfair in suggesting that; given that every citizen of our country, irrespective of race, creed or colour, is 100% entitled to enjoy the fruits and benefits of our economy, that he or she should actually HAVE TO WORK for those fruits, instead of being given freebies to compensate for the wrongs of apartheid?

The EFF wants the present South African government to be given all the land in South Africa, which they would then offer to farmers on a leasehold system. Can you imagine the outcry that would come from all the stakeholders in that land; both here and overseas, and the repercussions that would follow? The mind boggles!

Do the supporters of land restitution without compensation not realise that such a step, if undertaken without due caution, would completely destroy the value of property in South Africa, which would then be the final death knell of our already disastrous economy?

Do the architects of the proposed restitution; particularly of farmland, not realise that as soon as such a dangerous step threatens to become a reality, the farmers would simply sell off all the equipment on the farm, burn all the buildings to the ground and leave the restitution beneficiaries to pick over the burnt remains. Farmers in the know would probably by then have already sold off their farms to the highest bidder and departed for more friendly climes such as the Caribbean, Seychelles and the like and be sipping their sundowners far away from South Africa.

By the way; there are many owners of land in our country who belong to the minority racial groups, such as Coloured and Asian people who would also be victimised by land restitution without compensation.

President Ramaphosa – I wish you the wisdom of Solomon in making a decision on the land question.