Law and Order is being challenged in South Africa 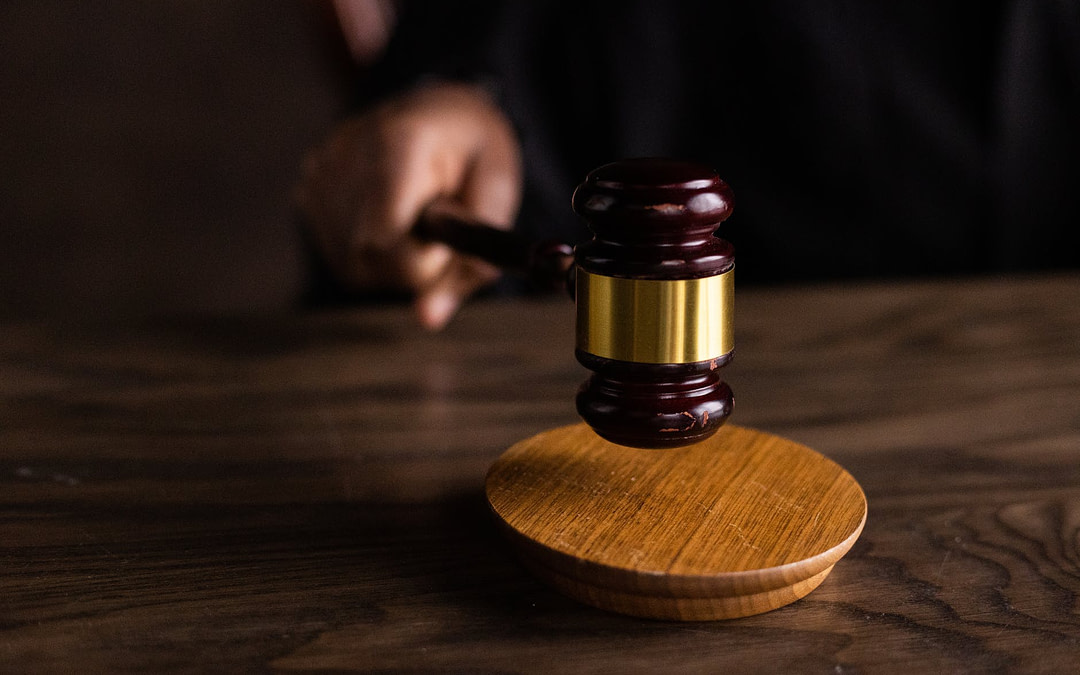 President Rhamaphosa; you are in the hot seat right now as the Zondo Commission is starting to become more and more unpopular in certain circles among those who wish to maintain the status quo at all costs!

A HIT was aimed at one of the witnesses (Witness 1) who gave evidence at the commission. The words ” A HAIL OF BULLETS were used to describe the attack. The closer the commission gets to key people allegedly involved in major corruption the more strident the voices of people opposing the work of the commission become and the more dangerous it potentially becomes for witnesses.

Zuma seems to think that he is above the law. Magashule is “deflecting” all over place; talking about the ANC’s “respect for the constitution and the Bill of Rights”, and yet there is no mention of the Constitutional Court’s demand that Zuma must come before the court to answer charges of Contempt of Court.

No wonder our best minds are leaving the country in droves. They are escaping this ‘soap opera’ in South Africa and fleeing to countries where the Rule of Law and Law and Order still holds sway; where there is still some respect for cabinet ministers and democratically elected government and they can live their lives in peace and security, knowing that their children will be able to get jobs and they will be guaranteed to have the ability to put food on their family’s table

WHAT MESSAGE IS ALL THIS DEFLECTION SENDING TO SOUTH AFRICAN CITIZENS???

It is saying “Zuma is our true leader and should be reinstated as president. Never mind that he and his cohorts in the ANC’s top leadership positions are accused of the most heinous crimes in history. Criminal behaviour is fine. Line your pockets for as long as you can and then assemble a team of lawyers to defend you indefinitely – and the biggest crime of all this legal ‘Mumbo Jumbo” is that the lawyers are then paid out of the hard working population’s pockets!

As I write I am watching an SABC interview with Tshepiso Mohlala, son of Jimmy Mohlala describing the way his father was shot down at his house in KZN (as described in a book by Mandy Wiener entitled ‘The Whistleblowers’ ) – Draw your own conclusions.

We all know this is happening and yet nothing is done! History will refer to this period as the biggest hijack of all time.

(Of course all I am writing about in this piece is pure speculation on my part. I, like all the whistleblowers “refuse to give any factual information in case I may incriminate myself’)