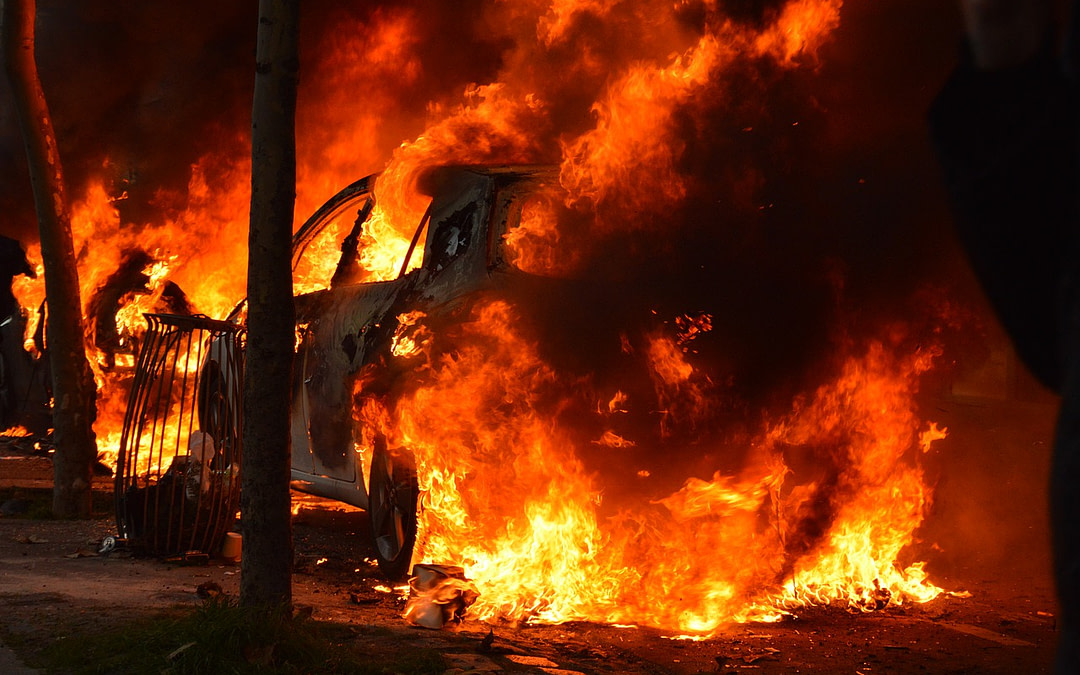 Is this what Nelson Mandela meant when he referred to “a Better Life For All? – I don’t think so!

This is what happens when you have a country where the gap between the rich and powerful and the poor and unemployed is the widest in the world. Over the past 27 years the ruling party in South Africa has been LOOTING the pockets of mainly the poor and unemployed; and in fact ALL the citizens of what used to be regarded as the finest example of democracy ever seen.

If one looks at the constitution and the judiciary that prevail in South Africa today; one would surmise that the country should have continued to be the shining example it showed itself to be from 1994 until today. Instead, it has moved steadily and inexorably downhill.

Our standing in the international business world is putrid.

The living conditions of huge numbers of the poor continue to deteriorate towards a cesspool of disgusting sanitation arrangements – even deteriorating to the point of young children being forced to relieve themselves in the nearest field or falling into and dying in a pit latrine.

Large numbers of people are living 10 or more to a room in crumbling draughty tin shacks; being forced to steal electricity from spider webs of makeshift electrical cables at great risk to life; and where hunger and death are an everyday and widespread occurrence.

Unemployment among the youth, stands at a staggering figure of plus 70%; resulting in large numbers of young adults wandering the streets, rootless and consequently indulging in the use of drugs such as Nyope and beating up or raping their women.

Is it any surprise then that the vast numbers of our population see it an invitation when unscrupulous internet subscribers incite them to TAKE BACK WHAT THEY CONSIDER THEY ARE ENTITLED TO by looting and destroying.

Unfortunately, the outcome of all this is that the powers that be take back control, arrest township dwellers for looting, take back the looted goods, and then the looters and their families are left worse off than before, hungry again, and vulnerable; in a position where many more citizens and consequently many more unemployed people are in a much worse position that they were before the looting spree; then having to beg charity organisations for food.

The responsibility for these catastrophic events has to be placed squarely where it belongs – with the government of this country; going all the way back to post 1994; as well as those who call themselves counter-revolutionaries who are intent on overthrowing the current regime, in a well organised and planned insurrection.

I am certainly not saying that looting, destroying property and putting lives at risk is justified. These are crimes and must be punishable by law. However, likewise, the actions of police officers and others who stood by and watched these crimes being perpetrated without taking any action against the perpetrators are equally reprehensible.

The only way back from this tragedy, in my humble opinion, is a complete cleanout of all the incompetent, greedy office bearers who continue to destroy our country and to replace them with TRUE REPRESENTATIVES OF ALL THE PEOPLE of our country; fully supported by our exceptional judiciary and well-run protectors of the RULE OF LAW, who can be trusted to dedicate themselves to the ideals that were promulgated in 1994.