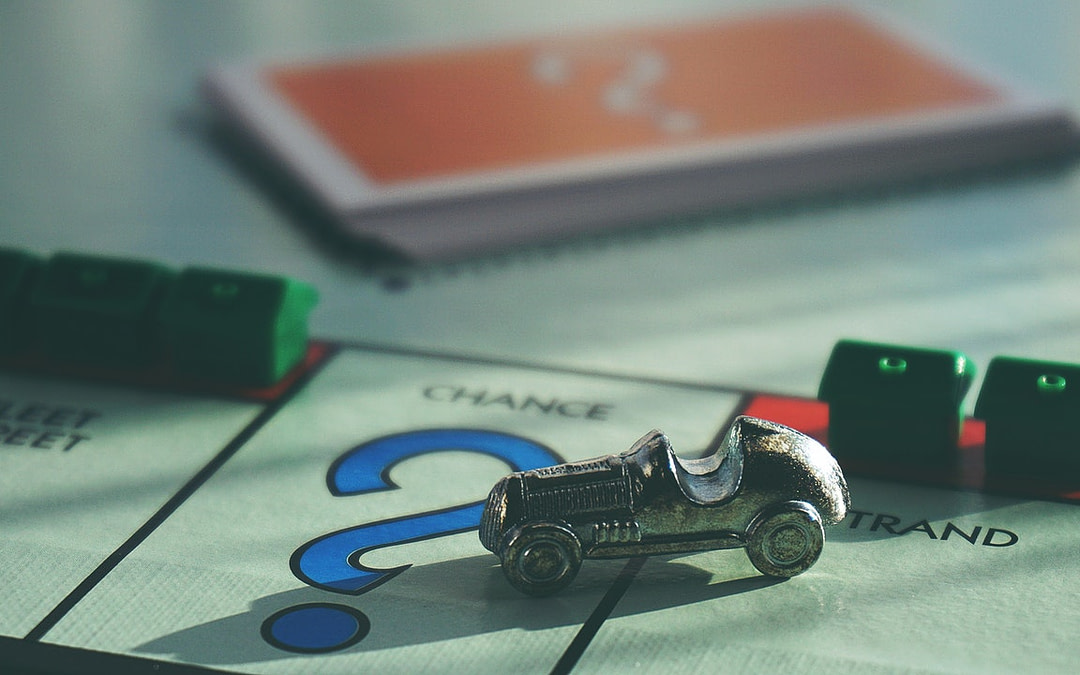 After a quiet spell; and in the knowledge that the local government elections have been postponed, Malema is back to his rabble rousing tactics. He and his cohorts, one of whom is a self styled member of “The Presidency” is promoting the fantasy that the EFF is destined to become the official opposition in South Africa. HA,HA,HA! He’ll be waiting a long time for that to happen. The party as a whole is clearly delusional.

Malema has stated publically that he will pursue his own reckless election agenda, blatantly flouting Covid regulations; thus putting all his supporters in danger of causing a huge increase in infections, throughout the whole country, Once again, this rabble-rousing lunatic is showing clearly that he feels Zippo! for the welfare of his fellow citizens.

All he does is to trumpet accusations, blaming all the country’s woes against WHITE MONOPOLY CAPITAL. Where does Mr Malema think the finance comes from that props-up the economy of our sadly ailing country? Answer – WHITE MONOPOLY CAPITAL. Yes, clearly Malema resents the relationship between President Ramaphosa and white monopoly capital; but what choice does the president have? He has to be be chummy with industry and business leaders because THAT’S WHERE THE MONEY COMES FROM! The fact that such leaders come from the non-black population has nothing to do with racism. Such leaders have earned the right to be business and industrial leaders on merit BECAUSE THEY ARE GOOD AT THEIR JOBS!

He obviously resents John Steenhuizen, the leader of the official opposition BECAUSE HE IS WHITE!

Malema denies being racist. What a joke! He is the biggest racist of all!

He boasts – “we are taking all the metros!” Good luck with that one Mr Malema! Although the EFF has made significant progress in terms of votes, they still have a long way to go before they pose any threat to either the ANC or the DA.

Ramaphosa can continue making inspirational speeches about restoring the country’s economy, reducing unemployment and making conditions in the townships more bearable from various platforms, both locally and internationally all he wants, but the truth of the matter is that there is a slowly increasing realisation that the only way for any progress to be made regarding these issues is for the ANC to make real changes in the way the country is run nationally, regionally and particularly in the municipalities, many of which are currently broke, so that funds can be employed transparently, on the ground, to upgrade the lot of the poor masses of the country.

All of a sudden – there seems to be a concerted effort by several political parties to focus on ways to solve the enormous housing problem that has been a growing problem since 1994. Surely the most effective way to start solving the housing would be to address the ELEPHANT IN THE ROOM and ask WHERE THE SUBSTANTIAL SUMS OF MONEY THAT WERE ALLOCATED TO HOUSING SINCE 1994 WENT?

Then once the criminals who stole that money have been identified, then moves can be made to recover that money; and the funds can then be used to upgrade the townships close to the metros and fund small businesses who can work in conjunction with the authorities to support such businesses, thus creating desperately needed jobs.

Perhaps the only way forward is a basic income grant, because that will empower the masses of poorer people, who will then be in a position to pursue a truly democratic, transparent agenda; because it is patently obvious that ANC office bearers are mostly only interested in lining their own pockets.

If something like the basic income grant does not happen, or if members of the ruling party do not stop doing useless walkabouts and talk shops and start mobilising to provide food, water, sanitation to the townships, then I, for one believe that the youth of our country, irrespective of race, creed or other persuasions will slowly but surely increase their power base; together with the more radical political parties and organisations will revolt against the ruling regime and take matters into their own hands and pursue some form of coup to attempt to overthrow the present government.

Such an uprising will not only cripple the country financially and in terms of lives lost and unemployment, but it will make the July insurrections look like a picnic because the disgruntled masses HAVE NOTHING TO LOSE!

In light of the complete failure of the forces of law and order to control what happened in July; I do not believe that the police and army have sufficient resources to control such an uprising.

Right now – Look at what is happening at Qumra. They have no water and one of the houses is full of sewage. This is not how our people should be living!)

God forbid that this wholesale uprising will happen, and we can only hope that cooler heads from all sectors will prevail and prevent such a catastrophe!