Mandela must be turning in his grave 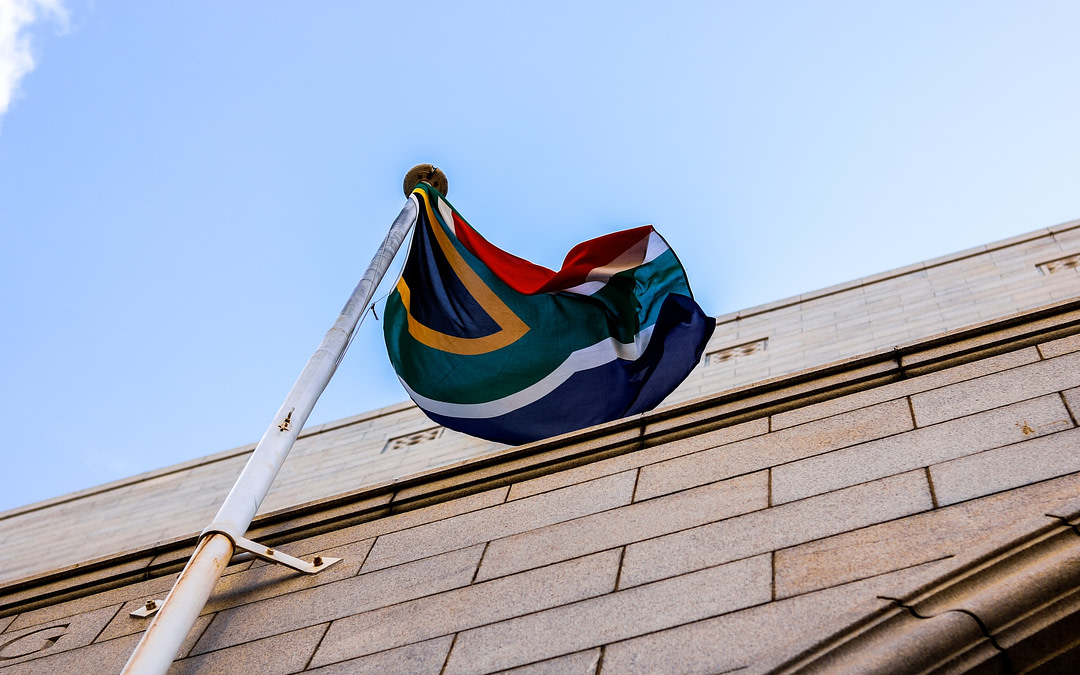 Under the circumstances we as South Africans find ourselves today, Mandela’s “Rainbow ‘Nation” may now be viewed by many as an experiment in democracy that has been revealed as a dismal failure. When democracy in SA was widely proclaimed as a triumph over the ‘evil’ Apartheid regime and a miracle that was envisaged as a dream that would lead to the much-vaunted ” better Life For All”. The future was painted by the various parties to the new dispensation as a wonderful democratically driven dream of prosperity, economic growth and happiness for all our citizens, irrespective of creed, colour, religious persuasion etc.

Under the ANCs disastrous leadership during the last 27 years; where do we find ourselves now? We have a president who seems to be dithering between the demands of his ANC cadres on one side and those dictated by the democratically driven constitution and by extension, the judiciary and the disadvantaged citizens of South Africa ( a situation mainly brought about by continuing corruption and incompetent governance) on the other.

Our economy is rapidly heading towards an economic wasteland.

Our former president Zuma, who everyone with half a brain knows is nothing more than a ‘crook’ (this is just my opinion – not an accusation); is still desperately trying to evade being brought to account for his many misdeeds; both by by the Zondo Commission and now amazingly openly defying the Constitutional Court by refusing to sign an affidavit. Clearly, he is now painting himself as a martyr and a victim of a conspiracy against him personally; by both Justice Zondo and the judges of the Concourt, so as avoid exposure. He is now stating that he is prepared to go to jail, ‘as a prisoner of the Constitutional Court’ (his words/ – a very comfortable environment I am sure it will be, for this self-styled celebrity). Who does this person think he is anyway; as he parades around like some kind of Hollywood celebrity, fluttering his hands at his followers?

All the major State Owned Enterprises, including SAA, SABC, ESCOM etc are a bottomless pit into which the hard working earnings are being thrown.

Our vaccine rollout is not happening, despite the many predictions of imminent action by the minister of health. So far; as far as I can see, there has only been a ‘case study’ of the vaccine amongst health workers; but so far not one member of the general population has been vaccinated – By the time we all get vaccinated, we will probably all have herd immunity. Oh well – We live in hope!

Ace Magashule the Secretary General of the ANC is now heading for Nkandla for another ‘tea party’. Clearly, Ace and Zuma are becoming more and more ‘pally pally’. Are they perhaps plotting some kind of political takeover?

It’s all extremely confusing. One thing does seem certain though. The ANC needs to realise that, given the general chaos that prevails in in our country, they are going to have to change the message they are sending to their followers as it is no longer working. Apartheid is long gone.

Although many of the Apartheid structures still remain in place, it is the job of our government to reform or replace those structures that are still hampering the country’s progress and development, so as to assist with south Africa’s transformation into a society that will benefit all its citizens; not just the privileged few. This is the ANC’s problem; mainly caused by the ANC. Thus it cannot be blamed on Apartheid and the so-called dominance of the non- black citizens. ANC – THIS IS YOUR BABY!

They need to stop peddling the message of a struggle against Apartheid which is no longer relevant in the present time; with rapidly changing attitudes and technological advances that are propelling not only South Africa’s, but the whole world’s advancement. This ‘dinosaur discourse’ of hanging onto the outdated messages of a revolution against Apartheid’s evils, glorifying struggle heroes etc is simply hampering our country from moving forward in step with the rest of the world.