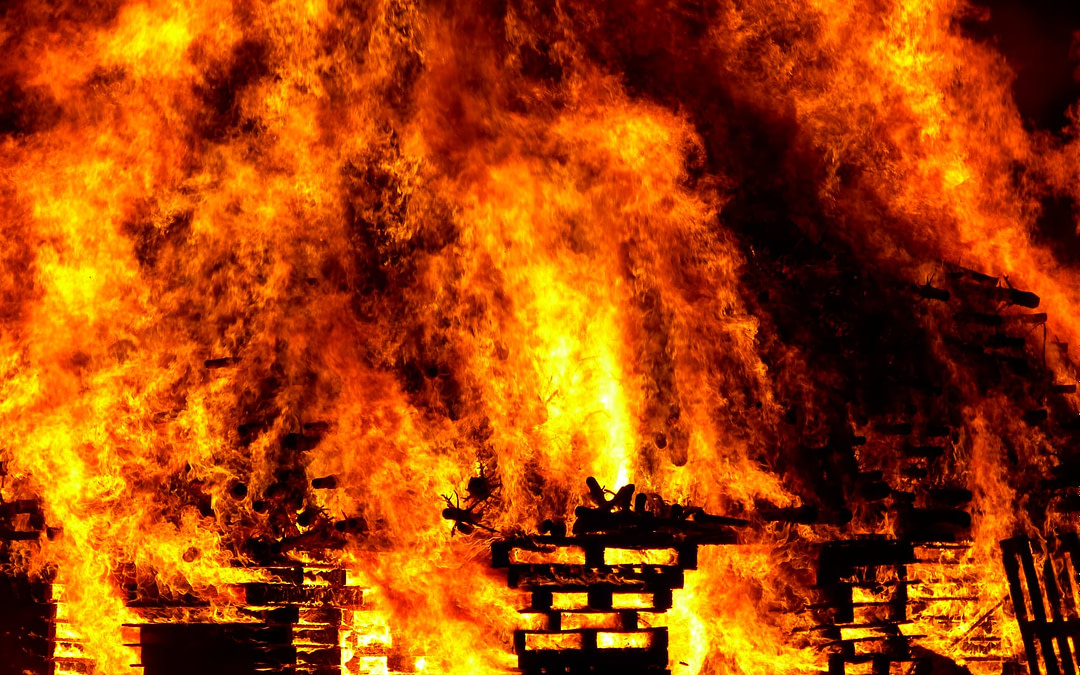 Trucks are going up in flames, public officials are stealing, township dwellers are necklacing people, Covid 19 infections are shooting up again; and Patricia De Lille is just talking. South Africa is bleeding money. SOEs are being propped up at enormous cost, and the third wave of Corona Virus is imminent.

The reason why all this is happening comes down to three things: CORRUPTION, FAILURE TO FIGHT CORRUPTION and LACK OF ACCOUNTABILITY.

The spillover effect of the Zondo Commission’s proceedings is that that it is causing a ripple of discontent throughout the country; the fear of being caught-out and accused of corruption is starting to bear fruit and the accusations are starting to be levied, even at those in extremely high positions in the country, such as our Minister of Health Zwele Mkhize and even President Ramaphosa. Irrespective of whether such accusations result in convictions, the overall effect of such exposures should make corrupters in general start quivering in their boots and clean up their acts before they get caught.

It seems clear that corruption is hampering the nation’s efforts to conquer, or at least control Corona infections. Corruption and the resultant whistle blowing causes political action, which in turn, caused mass rallies or protests and of course then, amidst the excitement or chaotic, badly controlled crowds, it all turns into super spreader infection levels.

What is starkly clear is that the level of corruption and contempt for law and order in our country correlates closely with the lack of economic growth. Therefore we need to clamp down on corruption and crime very fast, to stop the downward slide in all sectors of our once beautiful country.

Professor Mahdi from WITS university says quite rightly that in view of the failure by the government to accellerate the vaccine programme in time to stop the third wave of Covid 19, the only option we have is to stop pussyfooting around and BAN ALL PUBLIC GATHERINGS IMMEDIATELY!

There are however some rays of light, piercing the general atmosphere of doom in our country:

Zuma’s attempt to have the Zondo Commission’s report interdicted has failed and he has been ordered to pay legal costs of ten million rand.

Serial rapist and women abuser Maponya has been convicted with a sentence of five lifetimes.

The Corona vaccination programme seems to be proceeding safely and effectively, and there seems to a reduction in the negative publicity, mainly due to ‘fake news’, and an increase in the confidence level in our population towards vaccination.

Ace Magashule’s support in the ANC branches, allegedly, is waning; and he has been publicly rebuked by President Ramaphosa for his attempt to suspend the president.

My most fervent hope is that due to increased pressure being placed on corrupt stakeholders and office bearers, over time, they will start to do the right thing; a wind of change will blow through South Africa from top to bottom, as Mandela intended so many years ago, and that then we will see the promise of a transformed society coming true in a real “New South Africa”.