No More Tea Parties! It’s down to the nitty gritty now! 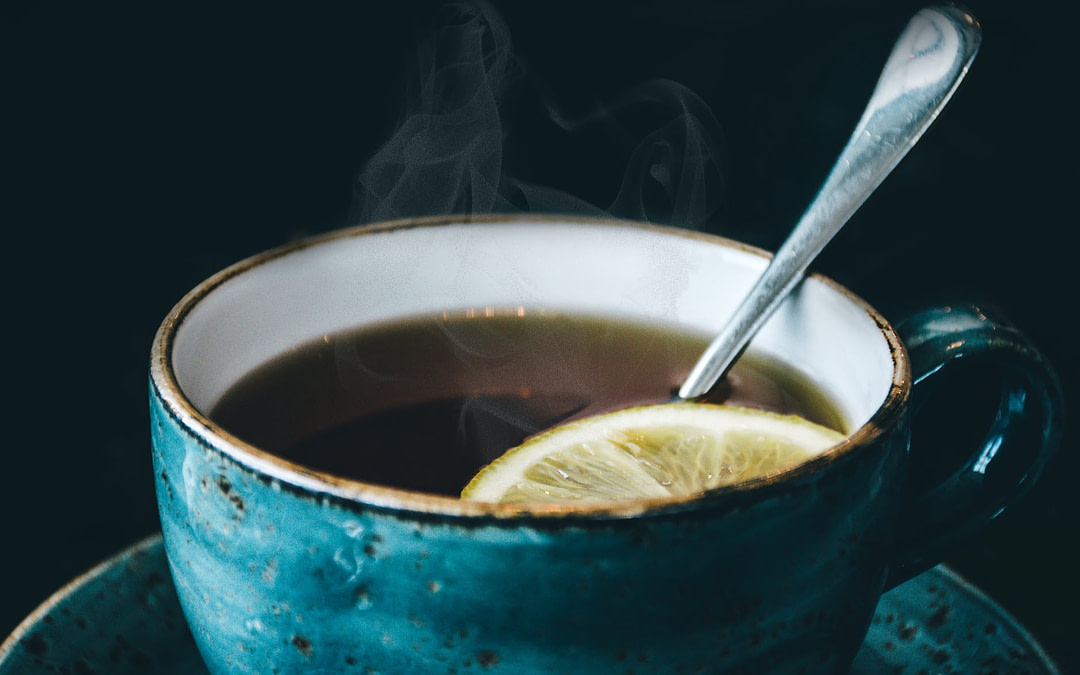 Minister of police #Bheki Cele had the last “tea” party the other day (I doubt if it was tea!) at his compound at Nkandla and refused to reveal details of his discussions with JZEE.

Zuma’s saga is making him look more and more like a boss of a criminal empire, (like the famed El Chapo) holed up in his compound; surrounded by multiple security guards and his “private army” the #MK veterans – Ha! Ha! I can’t help thinking that the walls are closing in around Zuma despite all his bombastic statements proclaiming his alleged innocence. What a joke that is with 70 criminal counts, and counting … against him!

The next episode is the meeting between Zuma and the fabled “top six”, (‘virtually’ in Zuma’s case) I don’t really see the point as it is now a very serious legal matter between Zuma and The Constitutional Court and I don’t see how chit chat between JZEE and the Top 6 will stop that legal process from going ahead. There is no such thing as an appeal to the Concourt. The buck stops there!

While I have been editing like crazy over the last week to help the graduates complete their theses, I have also been keeping track of the latest developments on the political and corruption fronts.

The latest hot news is that Justice Zondo’s request to the Constitutional Court to convict Zuma of contempt of court and have him locked up for two years. I have no doubt that if this comes to pass that Zuma will be treated like royalty while in jail, interspersed with frequent likewise high profile hospital visits. What will be very interesting will be if Beki Cele is tasked with arresting Zuma. I’m sure he will not be thrilled by that job.

The other fascinating matter is Zuma having to go to court to defend himself against corruption charges involving the arms deal with the Thales company.

There is an opinion doing the rounds that Zuma is “untouchable” because of all the ‘dirt’ he has against the ANC heirarchy members.

My opinion in that regard, is that the ruling party in our country is so riddled with corruption, from top to bottom that because of the growing numbers of legal actions being taken against the various office holders and previous office holders of the ANC that the various dirt mongering accusations will cancel each out. All will be revealed in that process, heads will roll in the ANC and Zuma’s ‘dirt’ will be rendered irrelevant and ineffective in the general chaos.

The big question seems to be – will President Ramaphosa intervene to stop Zuma from going to jail or face a fine. I hope he will show some backbone and support the Concourts decision. If not, he will lose all credibility with the ANC, the judiciary and the electorate and he will show himself to be flying in the face of the much vaunted democratic system that is the cornerstone of our democracy.

Hopefully then, Ramaphosa will be be able to maintain some sort of law and order , and in the fullness of time, a true leader will emerge FINGERS CROSSED!