Not with a Bang but with a whimper! 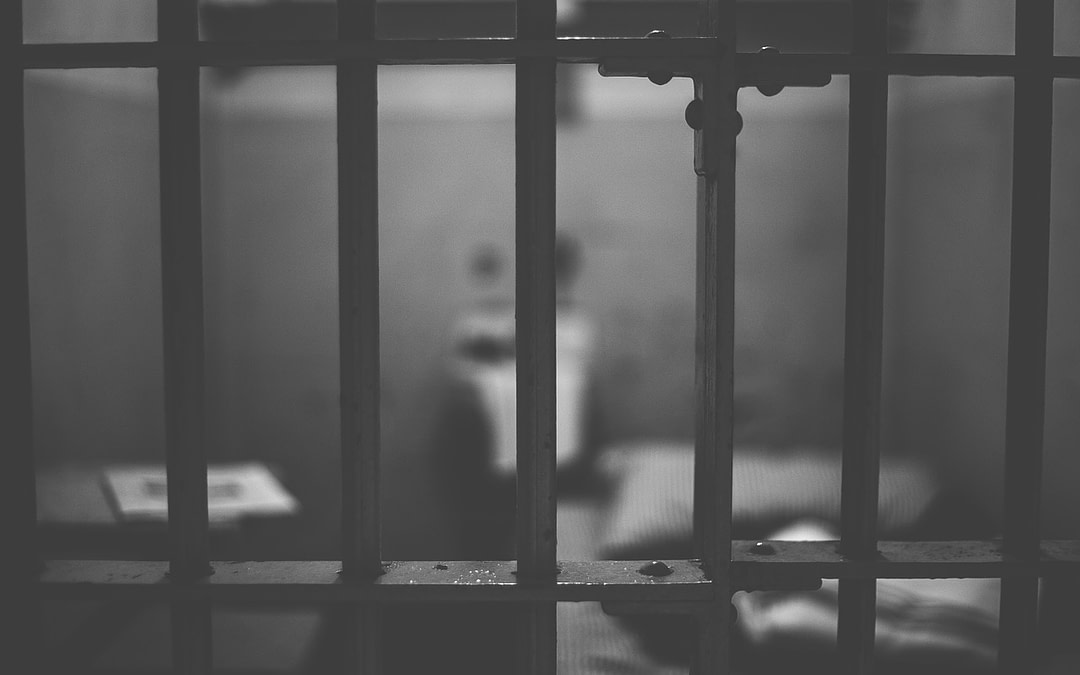 After all the bluster and posturing from Zuma supporters, including his son Edward and Carl Niehaus, the now suspended ANC member and spokesperson for the MKMVA and the dancing on the stage and rabble rousing songs in front of the stage at Nkandla, the supporters are slinking away like whipped dogs, in the face of firm opposition from the High Court and the Concourt.

Despite the actions of so-called revolutionaries; firing gunshots into the air, the ANC is now taking the line of least resistance and distancing themselves from the actions of Zuma and his cohorts.

Niehaus has been temporarily suspended from the ANC, and the ANC leadership is stating that they intend taking disciplinary action against those who broke the law at Nkandla; including Magashule; who was not supposed to be present on the podium. I, for one, thought he was still under suspension by the governing party. What a bunch of wimps!

Clearly, despite publicly saying that they would lay down their lives for their hero Zuma, such bravado is only evident in daytime; not in the cold, dark night!

Now, it appears that Zuma is in favour of, or has been persuaded by his advisers, not to allow himself to be arrested, with concomitant embarrassment and lack of dignity that would go with that, and may instead, go in convoy to Durban and meekly hand himself over to the police. If Zuma’s son Edward is so keen to be a martyr for his father, then why doesn’t he lie down in front of the leading car in the convoy, heading for Durban! LOL.

Its Done! Zuma is finally behind bars. There are mixed responses; depending on who you speak to; but what is undeniable is that the events of the last week or two shout-out the message THE RULE OF LAW AND THE INDEPENDENCE AND THE INTEGRITY OF THE JUDICIARY ARE ALIVE AND WELL IN SOUTH AFRICA .

Lets just hope that anyone in the country who contemplates breaking the law in this country will be well advised to think twice from this moment forward.

The powers that be should stop thinking about their gigantic bank balances, fashion, houses and cars and start thinking more about the real losers in our country; the youth in particular who are unemployed, the grandmothers who are bringing up young children in poverty, with no running water or sewage removal and the staff in restaurants, hotels guest houses and game reserves who have lost their jobs.

If we do not start fixing these problems and stop the rampant corruption that is destroying our country then we will all go down the plughole as we contemplate the Banana Republic we have brought upon ourselves. Enuff said!