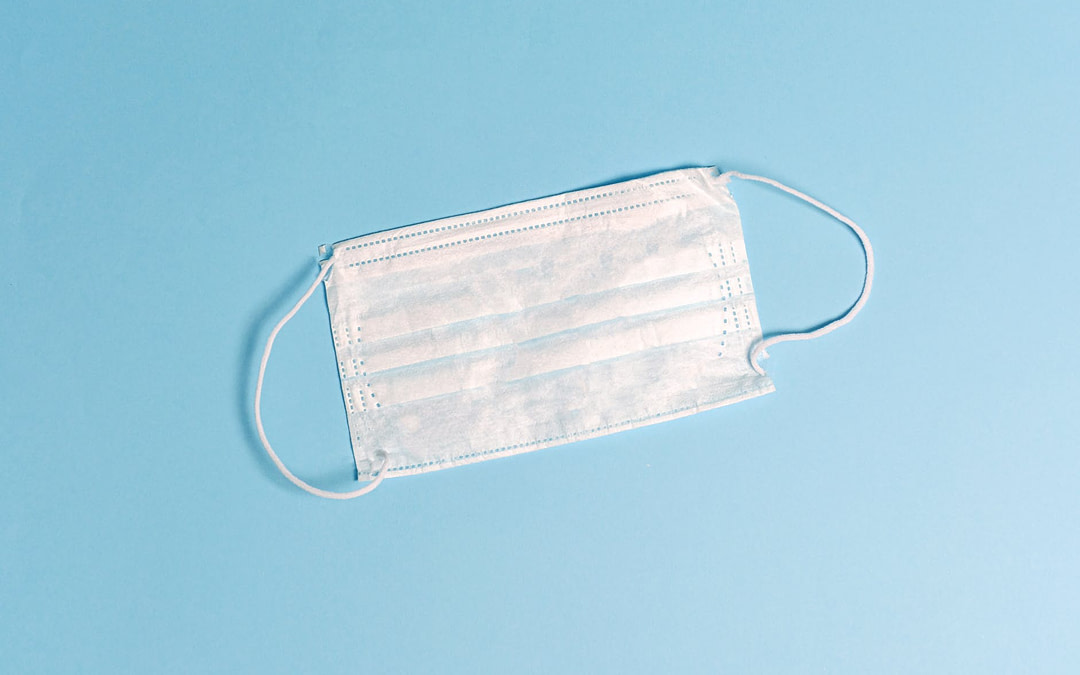 Our government, from the top down, is pulling the wool over our eyes Big Time! The powers that be in South Africa don’t have a clue on how to control Covid and our LAW ABIDING citizens, for the most part are getting fed up – as clearly exemplified on Muizenberg Beach yesterday. Those people who were on the beach are not drug addicts, criminals or PPEpreneurs. They are decent people who just want to live their lives peaceably but they and I believe many others to come, are being forced to break the law.

Ironically, I am sure that even the police are sometimes confused by the senseless directives given to them from above; and that they have sympathy and empathy for the confused citizenry.

Ramaphosa and his myriad supporters, town councillors and members of command councils and all the other b … s …t officials etc need to start using their imagination on how to beat Covid.

The ordinary citizens of this country who are trying to keep our economy going are being bamboozled by the rubbish being fed to us by the so-called “elite” who are supposed to be leading us; and I am convinced that there is a growing groundswell of ordinary citizens who do not believe the “garbage” that is being fed to us by our so-called leaders. The Muizenberg Beach protest, I believe is only the first of a wave of citizens’ actions which are simply happening to express the frustrations of people who know that their lives are being stolen by incompetent officialdom. This is not state capture. It is citizen capture!

Instead of promulgating useless blanket bans against the population the police should be arresting the true criminals in our society who either don’t care about the people around them or are simply taking advantage of the pandemic to line their pockets – and this includes high ranking government officials, as clearly shown by the proceedings in the Zondo Commission and, as has just been reported, the theft of Ivermectin; much needed medicine to help Covid patients WHO ARE DYING!

Watching the Zondo Commission proceedings I am amazed that as a country, we still have any budget left at all in view of the massive fraud that has been occurring for decades in South Africa.

If our government does not want to pay for massive overcrowding in our jails whereby citizens are simply trying to express their constitutional rights, then they had better take a good look at the way this pandemic and generalised criminality is being handled and come up with some intelligent solutions FAST.

Despite the optimistic hopes that we all have about the vaccines, it is clear to most people with a brain that we cannot rely on that ‘magic bullet” alone to solve the problem. It is going to take a long time so STOP HAVING LEKHOTLAS, COMMAND COUNCIL MEETINGS AND TAKE ACTION. the people running our country love having endless meetings that simply cost us all money but always come short when it comes to changing the status quo and acting swiftly and effectively to curb rampant crime, poverty, sickness and death..

The blinkers have been removed. We know what is happening. Don’t treat the people like idiots!