#Plastic Houses – Why aren’t we doing it? 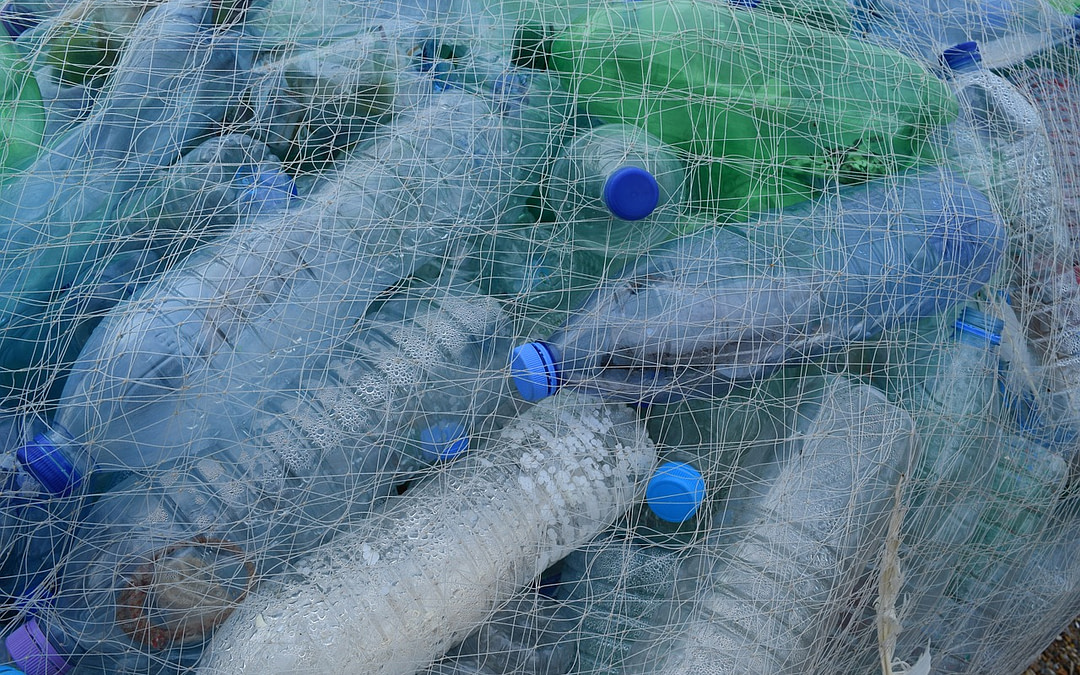 Why are we filling our precious oceans with plastic, thus killing our precious fish stocks and poisoning our children worldwide with pollution when we should be manufacturing plastic bricks, railway ties and a myriad of other essential uses; on a huge scale. That way, we will be killing many birds with one stone; namely solving the worldwide plastic pollution problem, cleaning up our precious water resources, taking poor people out of shacks and putting them into proper housing and creating employment. The technology is there. We just need to harness it efficiently.

Instead of India sending people to the moon why aren’t they spending the billions of dollars they are using to go to the moon on clearing up pollution in their own backyard; after all, they comprise one of the world’s largest populations and they rank amongst the worst worst polluters? Questions, questions …