Ramaphosa versus Zuma, Is the ANC still relevant? 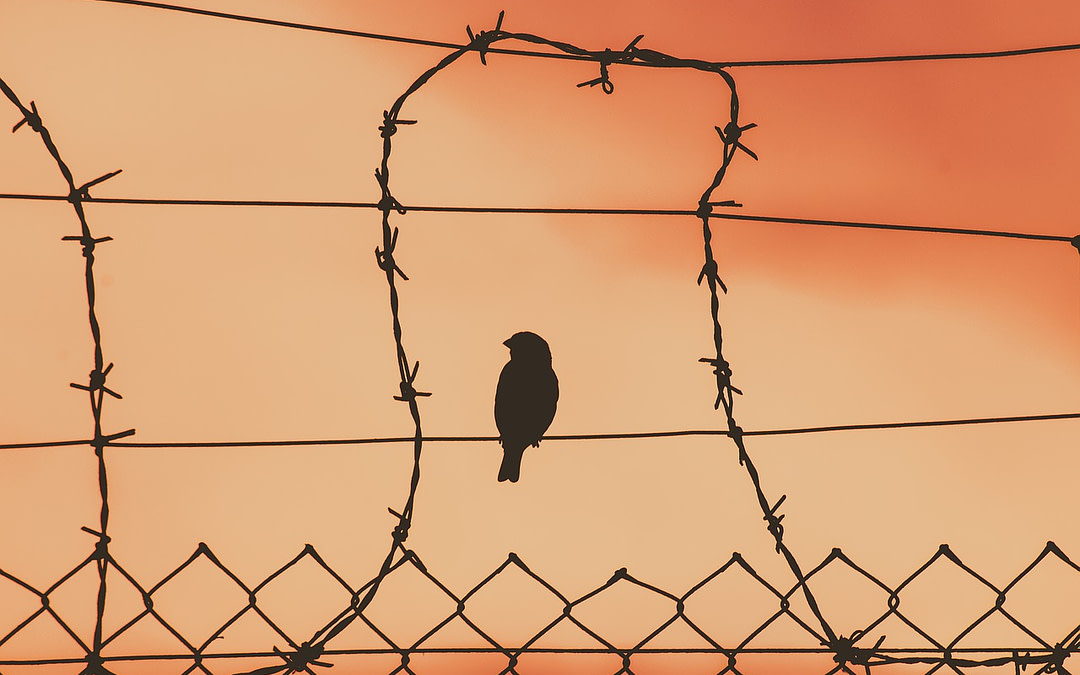 Will the Nkandla situation develop into something much more serious due to escalating factionalism or will it be a “damp squib? – that is the question.

As I write, a convoy of cars is heading towards Zuma’s compound and birthplace. As things stand, Nkandla is still pretty quiet. small knots of Zuma supporters, some in military combat camouflage apparel. Small numbers of MKMVA veterans stand around, looking like they are not sure what to do next. On a road approaching Nkandla, similarly clad supporters are jogging towards the compound.

It all looks pretty innocent right now. However, I am now seeing a young Zuma supporter, with a beer in the one hand and with his hand on a pistol with the other; while, in the same group someone else is firing live ammunition into the air. This is completely illegal in the country today! A somewhat foolhardy journalist, holding a microphone is now lecturing one of the group of men, one of whom was firing the gun.

An extremely relevant point, right now is the fact that although Zuma has been granted a breathing space by the Constitutional Court to apply for a rescision of sentence, that does not release him from the Concourt’s warrant of arrest to present himself to a police station to be taken into custody by midnight.

However, I think that under the present circumstances, it is extremely unlikely that a military or police armoured vehicle, carrying a group of armed policemen or soldiers will suddenly arrive at Nkandla at one in the morning, after expiry of the deadline for arrest, and march Zuma off in handcuffs. That would not be expedient for the ANCs political survival.

Bheki Cele is also strangely absent from proceedings at Nkandla. Surely, he, of all people, as the Commissioner of Police, should be upholding law and order there – or has he been ordered to stay away?

Meanwhile; amazingly! President Ramaphosa is giving a speech at the 100th year centenary of the SA Communist Party. Obviously; he has chosen to totally ignore proceedings at Nkandla and the events surrounding Zuma’s impending arrest. Equally obviously, he subscribes to the “damp squib” theory of the current events, believing that if ignored, the burgeoning problem regarding Zuma will just go away!

Police have just arrived outside Zuma’s home and they are now blocking the singing crowd from going forward; one man is aggressively confronting a policeman.

The Concourt is playing right into Zuma’s hands. After showing impressive leadership in their judgement against the ex-president, whereby they sentenced him to 150 days in prison without any opportunity to appeal the sentence, they backtracked in the face of an appeal for rescision of sentence.

No wonder that in news photos of Zuma this morning, he appeared happy and jubilant. He is obviously enjoying the adulation of his followers. Clearly, his actions towards the Concourt are intended to inflame and impress his followers; perhaps to the point where they will become so defiant towards the upholders of law and order that members of the police force or the the army will be forced to use methods such as teargas or stun guns; hopefully not progressing to gunfire with live rounds. The crowd will become “cannon fodder” in support of Zuma’s defiant personal agenda.

The crowds are getting bigger by the minute. Clearly, this is fast developing into ANOTHER SUPER – SPREADER EVENT! There are many people either not wearing masks at all or who stupidly have their masks hanging from their chins with nose and/or mouths exposed.

What all this activity is saying to me is that our country is in complete disarray. The Constitutional Court has totally confused everyone by delivering a judgement that was carefully considered over several days; with a clear deadline for Zuma’s arrest today 4 July 2021 and then backtracking by allowing Zuma to plea for clemency on various grounds on 12 July. (one step forward and three steps back – as usual!) This paints the Constitution in a very poor light by showing them going back on their own judgement.

The Concourt gave Zuma a huge gap to play for time until 12 July. He took full advantage of that and used it to put on a performance in front of the local and international press, making the whole situation look like a huge joke. He has made a complete mockery of the judicial system and the Constitutional Court. However this will not benefit him at all and his final appearance on 12 July will settle the matter once and for all.

Looking at the ANC as an organisation; and on seeing Ace Magashule standing on an ANC public platform illegally; exhorting members whose branches are reduced to one member not to stand down as a branch; I can only interpret that to mean that the ANC, is on a path towards total fragmentation. Therefore I ask – is the ANC still relevant or will it simply become a ROGUE ORGANISATION, headed by reckless individuals such as Magashule and Zuma? who will continue to operate rebelliously, in the progress of outright defiance against President Ramamaphosa, the rule of law and the constitution.

Translated into English the song the crowd sang sums it all up in typical childish fashion.

Question – 6 july 2021: Why is Zuma appealing to the High Court when a judgement has already been made by the Constitutional Court? Is the Concourt not the highest court in the land whose judgements are supposed to be sacrosanct – without any possibility of appeal?