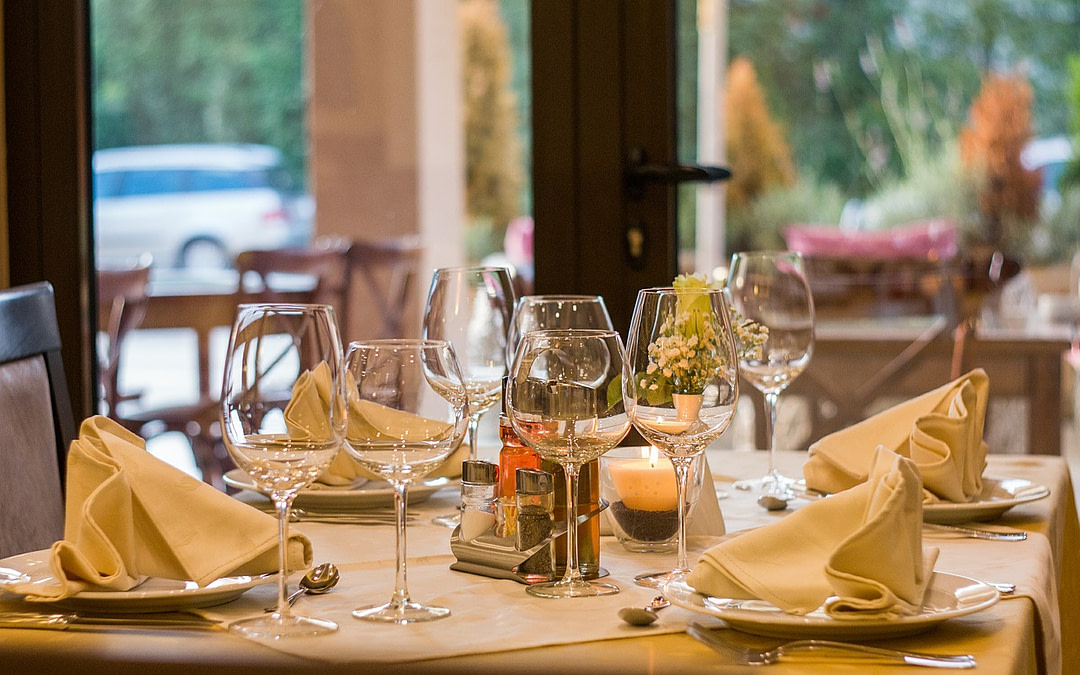 Although I have great respect for #President Ramaphosa’s leadership during the pandemic, he and his cohorts are back to “#dilly dallying” again! Why open beauty parlours and massage parlours (surely health risks here are much greater than in restaurants), and not restaurants and guest houses. Staff of these crucial businesses that produce impressive income for our country are starving. The infection rate from #Corona Virus is going to continue for a long time, whether restaurants are are open or not. It’s just not logical!

Does the President not realise that the #death toll from #starving unemployed workers and their families is potentially just as damaging as the deaths caused by the virus itself.

Also the tax income from tourism, once it gets going again, is an important part of the income needed to restart our crippled economy so we can continue to fight and eventually overcome the Corona virus. Millions of Rands have been wasted on propping up the useless #SAA; as well as Escom, which seems to be crippled by its inability to sort out its problems and solve the energy problem. Why not open up and support the #airline industry in South Africa by converting it to #free enterprise, so it can actually work properly. Then tourism and the airlines can work hand in hand to build tourism, going forward. What is the use of having SOEs that just gobble up the country’s hard earned revenue, and seem to be totally mismanaged and crippled by corruption.

The US has huge problems but one thing is certain. They provide a wonderful example of how capitalism can provide growth and income for a country and its people. We should follow their lead and allow capitalism to flourish and get rid these useless SOEs.

Also we are playing with fire by holding back the economy. The #people are angry at these delays! We need to get people back to work FAST! or South Africa, as a country will be on fire with angry starving people and we will not have sufficient army and police to control the situation as it will be much worse next time!

The president of the UK Boris Johnson has just relaxed the restrictions on restaurants and guest houses in the UK. Surely we can do the same, with the proviso that safety rulings will be strictly observed.

He also said that he relied on the “COMMON SENSE of the British to allow the country to gradually return to normality by observing the rules. As in South Africa, it is #up the the people to do this.