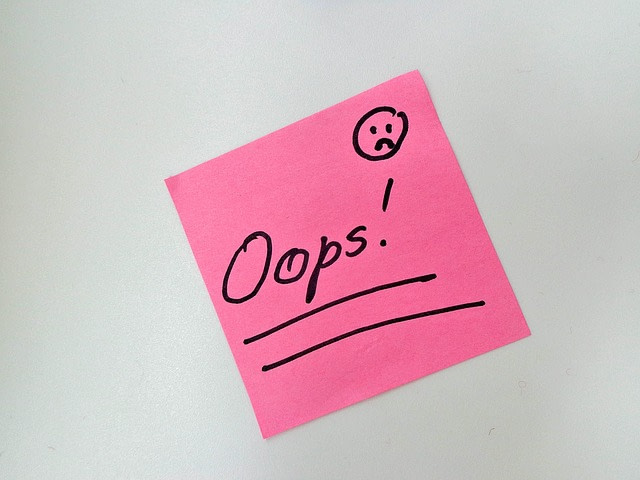 There seems to be a tendency to use the word ‘different’ all the time, when often ‘various’ would be better.

It is better to use the word ‘various’ in this case – meaning all kinds of people.

Example 2: “Various people went to the concert” – meaning ‘all types of people” so this is correct.

Direct Speech normally takes the form of one two or more people speaking to other speakers which is referred to as dialogue; or only one person speaking, which is known as a monologue.

Example 1: ” Hello Mother. How are you feeling today?” (the speech is bracketed by double inverted commas, one at the beginning and one at the end)

Each new speaker in a conversation or dialogue must always go onto a new line to show that a different person in speaking.; so a conversation looks like this:

” Hello Mother. How are you feeling today?”

“Very well thanks, my darling.”

Sometimes an author may choose to show speech using single inverted commas instead of double ones, which looks like this:

‘Hello Mother. How are you feeling today?’

‘Very well thanks, my darling.’

You can denote speech either by using double inverted commas or single ones but whichever you choose, you must then stick to that method throughout the document. This is known as practising consistency.

i before e except after c

This is a nifty little rule to make your life a bit easier!

It is a general and very useful spelling rule.

the following words and many others are spelt with the letter i before the letter e.

However, when the word contains the letter c it is automatically spelt differently, i.e. receipts, perceiving, deceiving, then the letter e comes before the i.

You have done well to absorb all the stuff we did today. Practise, Practise, practise and #read as much as you can and your English will improve by leaps and bounds!!