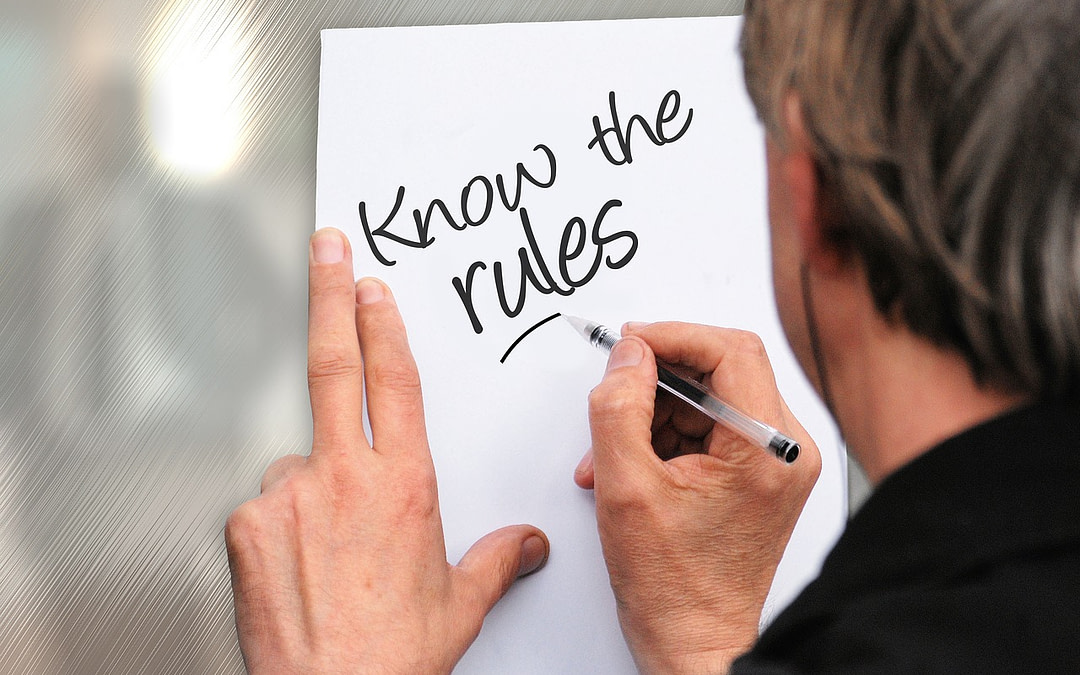 This session is directed at all English writers, but more specifically at graduates and students who are required to submit a thesis to their academic institution as part of a degree. A large part of our work as editors and proofreaders requires us to edit and proofread theses. There are certain issues that crop up time and time again, that we have to correct – here they are:

“a” comes before a consonant (i.e. all letters in the alphabet except the vowels, ( a,e,i o and u)

“an” comes before a vowel.

example 1: an ox, an aeroplane, an excellent meal. These words all precede vowels so you use “an

example 2: a horse, a very large crowd, a motorbike. These words all precede consonants.

the word “Voiced” stands on its own. it does not need to have “out” tacked onto it.

example 1: The speaker “voiced out” his opinion on the subject – Wrong! – the sentence should read:

The speaker “voiced” his opinion on the subject.

Incorrect use of the word “few”.

Example 1: There were “few” reasons for their loss of business – Wrong!

The word “few” written on its own, is very vague. It needs to be qualified by adding a preposition or adverb or be replaced by another word.

in so far and insofar

There is no such word or phrase in English as in so far. The correct word is “insofar”.

example 1: Insofar as he was still a minor, he still had no right to steal. Here the word alternatively means “even though”

Here are some general rules in respect of the writing of theses.

when you are quoting references, they must always be put in the past tense.

When you are writing a thesis, it generally requires the quoting of references to support the argument that you, ‘the researcher’ is stating in your thesis. Because you are referring to a research paper when you quote a reference, you must always put your reference into the past tense because the research or quotation happened in the past. You can see that simply by looking at the date of the reference.

Example 1: “Bloggs Van Hoorn et al. stated that …….. You must use stated because the statement was made in the past.

Likewise, in your thesis, when you refer to anything that has already taken place, you must put it into the past tense.

You, as the author of the thesis, must never refer to yourself in the present tense.

For example: I am of the opinion that … or, It was my responsibility to put chairs out for the respondents.

The author of the thesis must never refer to himself/herself as”I” or “me”. It must always be “the researcher”.

These two are the only issues I can think of right now, regarding theses.