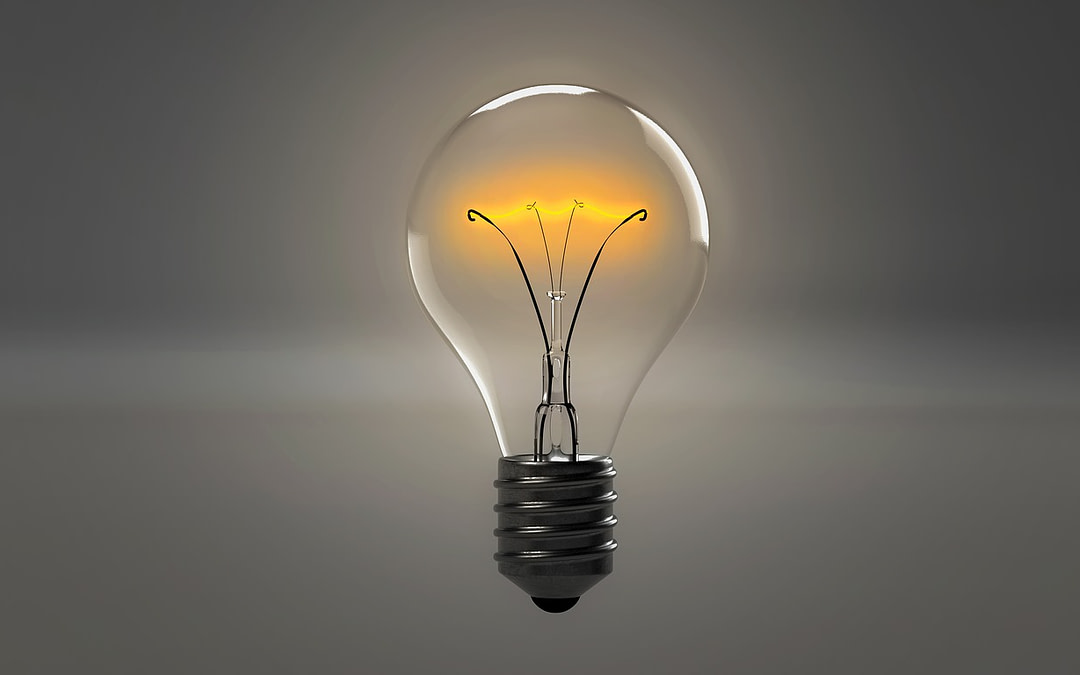 Sounds like a lot of sheep baaing away. The same old refrain bleating away. Where is our long term plan to fix the energy crisis? the townships where people are dying in the streets. Martial Law in Cape Town?? #

#Come on Mr President – who are you trying to kid? The Chinese are just waiting for us to fall further and further into debt so they can take over our country that was once so beautiful – yes, in 1994 it was still beautiful. People had jobs. There was no loadshedding. You could go for a walk on Table Moutain without being mugged!!

What’s needed is a no holds barred policy on corruption. Corrupt official should be put in jail and made to pay for all the money they stole from the hard working people who help the country; some of us at least, to put food on the table.

#LOCK THEM UP. Levy heavy fines for nepotism! Lock up the Tenderpreneurs. Stop the “brain drain” of doctors pouring over the country’s borders to find a place in the world where things actually work!! Don’t talk about it! Fix the healthcare system so all our citizens can go to hospital without fear that they will come out in a body bag or missing a HEALTHY limb or riddled with an infection picked up IN THE HOSPITAL! Bring back the death penalty so all the women and children abusers, rapists can be removed from society once and for all!

Stop telling us nice stories about how the powers that be are going to FIX THINGS. Tell us the methods you are going to use to pull us all out of the mess we are all in!

If things are not radically changed soon, #Zimbabwe is going to look like a paradise compared to the way we will be!