Student protest – why is this such a surprise? 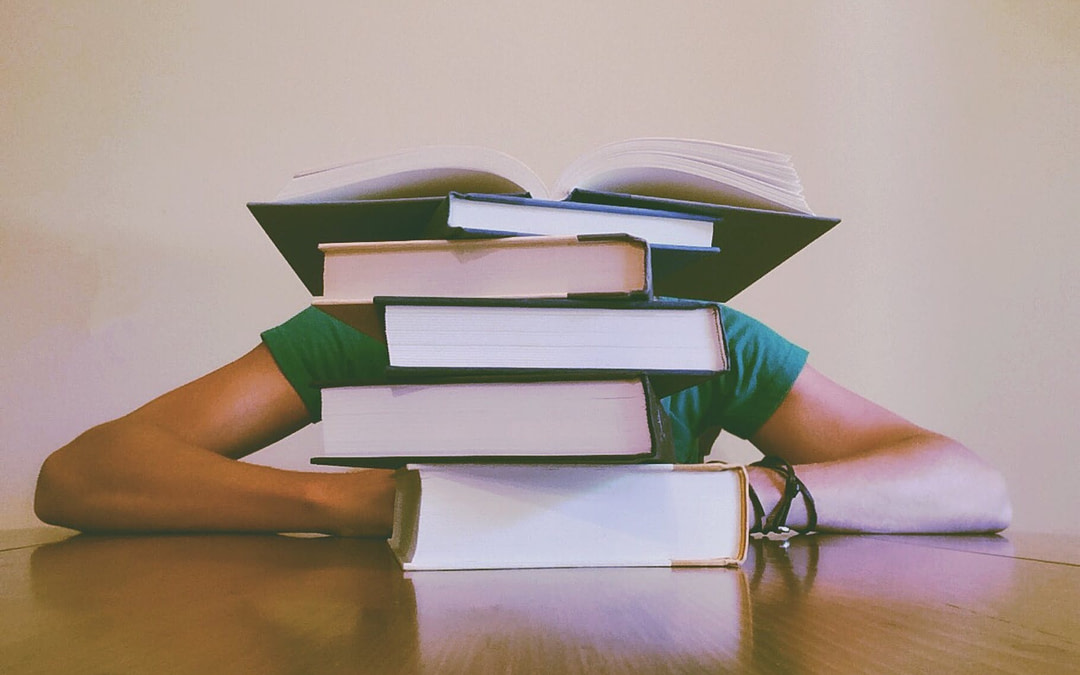 I am surprised that it took so long. The previous president of the ANC and South Africa promised FREE EDUCATION FOR ALL??

He made this astounding promise to the electorate as a sop to his supporters, clearly for political reasons, without thought for the consequences; both political and otherwise, knowing full well that the country was already heading downwards economically at a frightening rate; particularly from the international economic rating companies’ perspectives.

It seems that these kinds of problems can be seen as the result of two things; – one; a sense of entitlement! – the belief that because of previous disadvantages; mainly as a result of the imperialism and racist attitudes practised by foreign nationals from countries such the UK, Holland, Germany etc from the 1700s; that, even until today, bestowed on the so-called ‘previously disadvantaged’ the right to demand land, free education and free healthcare etc without taking into account the problems these ‘entitlements’ posed and still pose for national and local government. Secondly; the short sighted attitude of members of Government; who hold the reigns of power, but are completely blindfolded by a sense of their own importance and ensuring a future for themselves, financially and status-wise. They can’t see that IF THE COUNTRY GOES DOWN, THEY WILL GO DOWN FIRST!

Setting aside for the moment, the misguided actions of the past such as Apartheid; My question is – What happened to earning the right to education, owning land, personal possessions that give value and enjoyment of life, ON MERIT, due to hard work, persistence, strength of character, etc.

Surely, the answer is to find an acceptable balance between, firstly; the dictates of entitlement, due to past errors such as Apartheid, racism, cruelty and the like and secondly; rebuilding the economy; assisting with educating the masses of our people – as far as is practically possible, given financial constraints. These objectives cannot be achieved merely by giving handouts and tax incentives. There needs to be a shift in attitude, not merely by means of giving the people what they want and need but even more importantly, by rewarding people’s efforts ON MERIT! These challenges are enormous, but not impossible to overcome.

What message is all this sending to our children and grandchildren to come? We are saying to them – NO NEED TO TO MAKE AN EFFORT TO EXCEL IN LIFE. JUST HOLD OUT YOUR HAND AND YOU WILL GET WHAT YOU WANT BECAUSE YOU ARE ENTITLED; BECAUSE OF WHAT HAPPENED IN THE PAST – SHAME POOR DISEMPOWERED BABIES!

Hitler, the biggest threat to mankind since the Dark Ages was not defeated by people sitting on their butts and complaining. Young men and women went and fought and died; including many South Africans, to stop the Monster.

So what this all boils down to is that two huge problems beset today’s governments of developing nations; (1) political actions solely aimed at boosting aspiring national leaders, and (2) the sense of entitlement inherited from past eras; both of which were then projected forward until the present day.

The guiding principle that should surely be adopted by both governments and commercial enterprises should be IF YOU DON’T HAVE THE MONEY IN YOUR BUDGET – DON’T MAKE PROMISES YOU CAN’T KEEP!! Now, we all have to face the consequences of this rash action. The students, who the then president was theoretically trying to help are now up in arms and baying for the blood of the minister of education Blade Nzimandzi.

In my opinion, the reaction of the students, on realising that they were being refused entry to the university for the 2021 academic year; quite justifiably rose up in protest; They were ‘sold a dummy’ and they fell for it, hook, line and sinker! However, that does not excuse the fact that they were lied to about getting free education. There wasn’t a hope in hell for all students to receive free education, right up to tertiary level. Anyone in their right minds could have foreseen that with increasing population growth and poverty, it would be an impossible task to deliver on that promise to deliver free education; in perpetuity!

The students will continue their protest; the police under the dubious leadership of Cele will escalate the level of violence against the students until it results in a ‘Marikana” type scenario where numbers of students are slaughtered. (To illustrate this trend; I have just seen a news report saying that two news reporters have just been killed while reporting on the protests!)

The ‘Fawlty Towers” soap opera featuring our deeply divided, dithering government will continue and we, as a country will fall deeper and deeper into the pit that our neighbour Zimbabwe is in. Once again; ITS TIME FOR CHANGE!