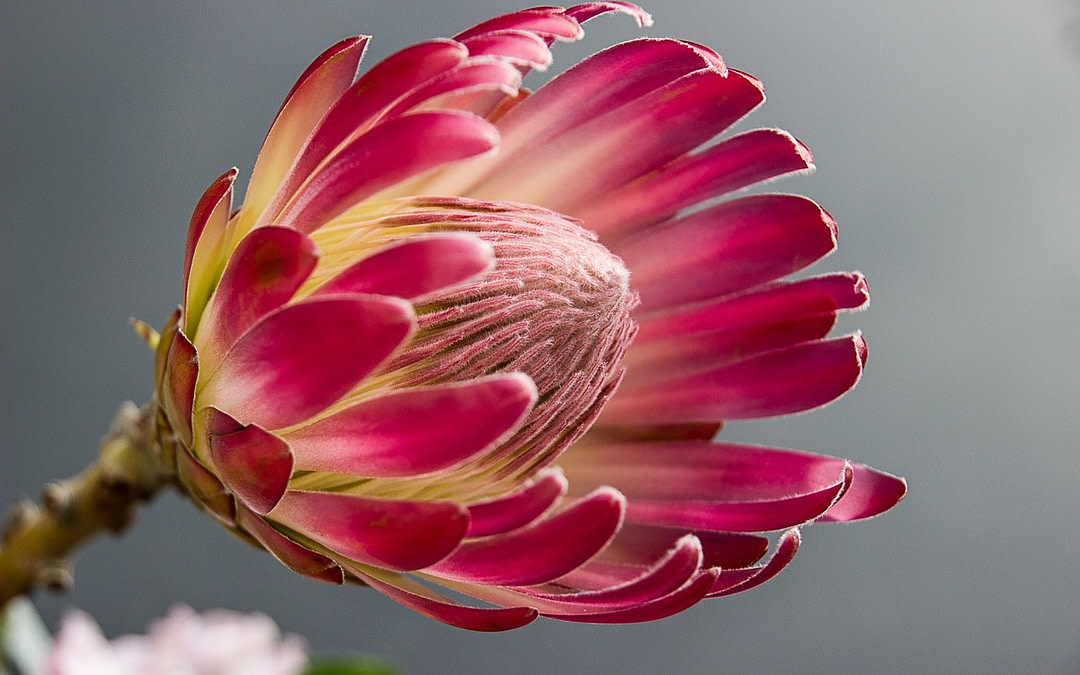 Seems like #Protea Fire is back! Our young captain, Quinton #De Kock is firing on all cylinders. A great example of how to lead from the front. He was firing the ball allover the park. The only problem is, he can’t do it all on his own. Anyone can have an off day. It seems that whenever he gets a low score, then the rest of the team seems to fall apart.

What happened yesterday showed the spirit that we need to win the #World Cup again and this was largely due to the solid base created by “Quinnie” What happened yesterday was that the whole team pulled together, put together a strategy to reign- in the Aussie batters. They became frustrated and we stood our ground and won!!

The #battle hardened Australian team are masters at that type of strategy and for once, our guys showed the same tough spirit and it worked.

Another thing we can learn from the Aussies is to build a #strong batting lineup all the way down the order, so even a middle order or even a number eight or nine batter can save the day. Go Proteas!!