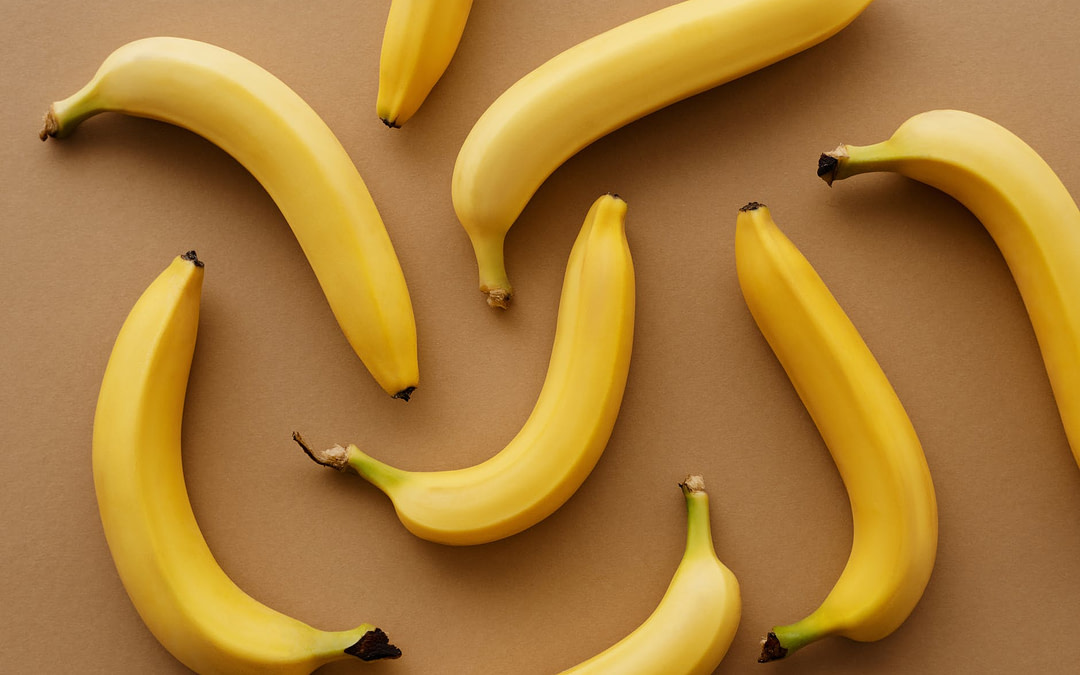 It was shocking to hear from former TRC commissioner, Yasmin Sooka yesterday, that since the TRC wrapped-up its investigation into the rights and wrongs perpetrated by citizens in power in the Apartheid era that, no successful prosecutions have been concluded since the so-called NEW DAWN in South Africa happened in 1994. Despite all the pardons that were issued against those who were clearly guilty of atrocities, crime and victimisation, nothing has changed except the people in power.

What all South Africans, irrespective of race, religious persuasion or national origins need to acknowledge is that the marvellous vision projected by the architects of the dismantling of Apartheid and the so-called New South Africa; spearheaded by Nelson Mandela and revered throughout the world at that time; failed to materialise during the last 28 years. In fact as a nation, South Africa today is far worse off economically, judicially and in terms of the level of criminality and the maintenance of the rule of law ; irrespective of the damage done by Covid 19; than it was pre-1994.

The problem is that those in authority, from senior members of government, all the way down the pecking order, including council officials right down to the neighbourhood drug dealer on the street corner, are so neck deep in corruption that they have no interest in blowing the whistle on other criminals. Crime is the norm in South Africa; it pays very well and the perpetrators’ chance of actually being punished is very small.

Jacob Zuma is making a complete mockery of the judicial system of our country. He continues to employ delaying tactics by accusing firstly Raymond Zondo (which failed) and now Billy Downer (State Prosecutor) of bias against himself (Jacob Zuma). His attempts are so transparent that everyone in the nation knows what he is up to and yet his naive followers continue to regard him as a hero and a victim of a belligerent judiciary, intent on ‘getting Zuma’. Not only is he flouting the dictates of the judiciary; he is ignoring the instructions issued by the organisation he claims to be so loyal to; the ANC. He is also showing extreme disloyalty to his country’s president Cyril Ramaphosa; who happens also to be the president of the ANC.

The big question one needs to ask is – WHAT IS ZUMA REALLY UP TO? It seems that, with an extremely powerful body of support at all levels, including former ANC office bearers, Zuma is perhaps paving the way for dismantlement of the current ANC heirarchy and taking power himself once again as the president. Wow! what a picture that conjures up!

Personally, I am extremely fearful of that outcome. At the court in Pietermaritzburg, Zuma’s supporters including Tony Yengeni, suspended ANC secretary general Ace Magashule Malusi Gigaba, Carl Niehaus, representing the KM Veterans Association and others are assembling outside the court as I write. The video coverage outside the court right now is showing a scene of complete chaos, wherein the police are having great difficulty controlling the crowd with much jostling and shouting going on; with scant regard for social distancing and very little mask wearing. This is a super spreader in the making!

Zuma’s court action to legally unseat Billy Downer, if successful, could lead to a huge split in the ANC that could destroy the ruling party and the government.

My next question; and I am sure that it is in the lips of many others is: why should the long suffering citizens of our country, who are actually trying to make a living in this country honestly, have to pay for all these myriad court cases involving corrupt people jockeying for power.

Raymond Zondo announced yesterday that the commission investigating state capture will be wrapping-up its business after President Ramaphosa has appeared in his capacity as President of the country at the end of May. We can only hope that the chairman of the commission’s report on state capture will be a full, fair and complete summary of the evidence given by all witnesses, as well as the conclusions drawn from it. Unlike what failed to happen in respect of the TRC’s report, we South Africans can only hope that the outcome will be comprehensive further investigation into all criminal activities revealed by implicated parties and subsequent accountability and punishment for those crimes. This is the only way in which the vast expense incurred by the commission’s proceedings will be justified and thenceforth the healing process of our country can commence.

If this does not happen; our country will continue to descend into the quagmire of poverty, corruption, violence and disease that is rapidly destroying the country, making us look more and more like a ‘Banana Republic’ in the eyes of the world.