The Cockroaches are emerging from their Holes! 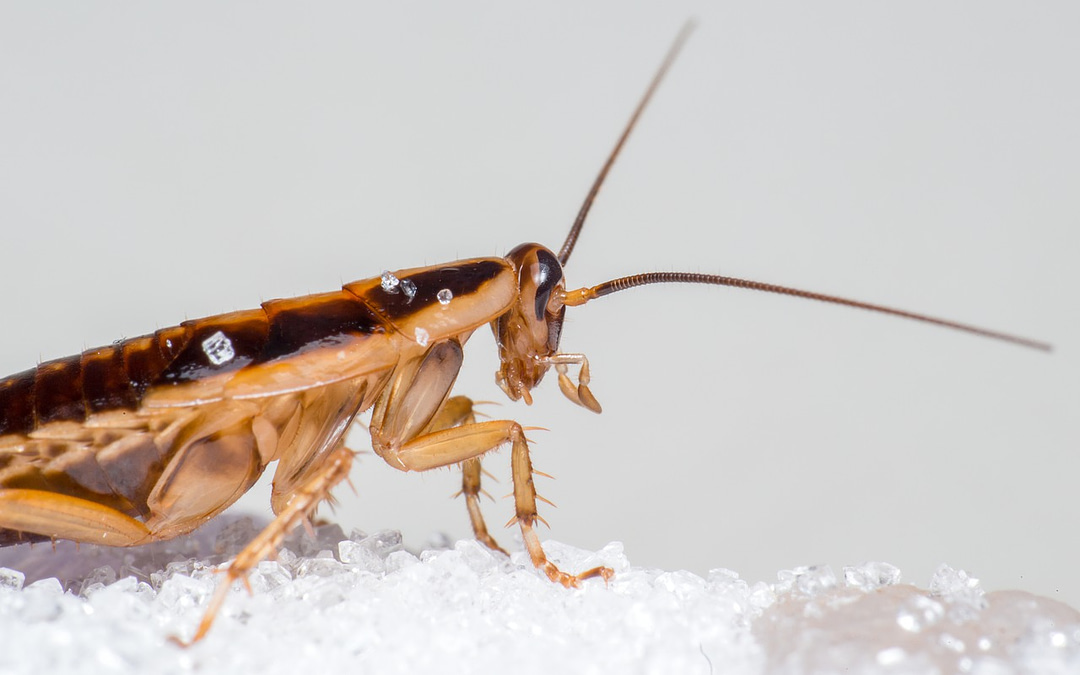 Without any specific name-calling; (clearly illegal) it is becoming clearer to me as a tax-paying South African citizen that various members of the current or previous senior members of our ruling party; as well as other implicated parties are being summoned to give evidence at the Zondo Commission into State Capture. The one factor that is common to these so-called “revolutionaries is their disrespect for authority figures, particularly senior members of the judiciary and those who support President Ramaphosa’s camp.

Just yesterday, President Ramaphosa referred to the Zondo Commission’s process to reveal the machinations of State Capture as a ‘Watershed Moment” in our nation’s history; a turning point in the manner whereby, we as a country are committed to examining our past and present actions, to shed light on transformation in the way our country has been and is now being run.

I am glad to see the president’s comment in this regard, as it shows his stance in relation to this immoral, corrupt, and shameful period in our history. Connections with the totally corrupt members of the Gupta family have resulted in widespread looting of our nation’s coffers for many years, by high ranking people who are supposed to be providing the population with role models and honest leaders. Let’s just hope that the president is being sincere in this endeavour?

I have a question: Why is the president of our country simultaneously serving the country as president of the ruling party? Surely this puts far too much power in the hands of our president, office bearers in senior positions in the government and those serving in the upper echelons of the ANC. The checks and balances that are in place in our country to preserve and sustain our fragile democratic state are hereby being undermined; and consequently, this provides a great temptation for greed, corruption and damage to the rule of law; from the highest to the lowest levels; ripe for the plucking by such denizons as the Guptas.

Cadre Deployment, in my humble opinion is the most disastrous policy the ANC could have adopted on taking power in 1994. It laid them open to criticism from all sides for giving themselves the right to give ‘jobs to pals’ and family members, so-called struggle heroes and the like, from that time onwards.

The other disastrous policy decision the ANC made was BEE, as it was then known. Both these policies SIMPLY DIDN’T WORK! Incompetent people were appointed into positions whereby the incumbents had no clue about how to do the job. It’s no wonder that now the chickens have now come home to roost and the end result today is rampant factionalism, a population within which poverty is the norm for the majority of the people; who are then totally dependent on government grants for their survival. I have often been told by so-called previously disadvantaged people that they were better off under Apartheid!

Jacob Zuma has successfully arranged for a visit to hospital – for a “checkup???” nogal! My interpretation of that is he got bored with his jail routine and thus arranged for a break in hospital. What with his visits to court, interspersed with hospital visits, he will be too busy to get bored LOL.

And what about his various anti-government cronies who are constantly orchestrating protests (note the Clicks debacle), multiple corruption charges, destruction of lives and property, legal action against the judiciary and former judiciary etc. – the list is endless! when are these rabble-rousers going to be brought to account for their many misdeeds and be sent to join their fellow “revolutionary in the “chookie.” We live in hope!