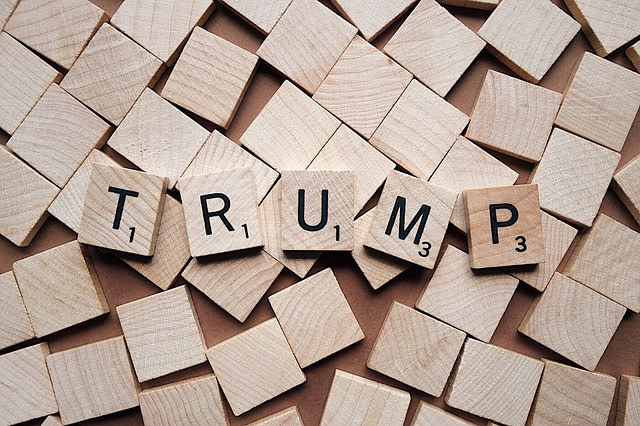 I am actually a fan of Donald because of his incredible career his forceful personality and low tolerance for B.S. I also believe he is probably the best person to occupy the position of leader of the free world at the moment, and he does seem to be safeguarding the interests of the American people – viz. “#Keep America Great”. However, his latest actions regarding trade tariffs on China puzzle me. The US economy, the Chinese economy and the world economy all seem to be suffering and going backwards. He blames it on China’s dishonest trade practices which is debatable; and he clearly doesn’t like Huawei, but what outcome is he after? or is it just political pre-election maneuvering – I don’t see how that can work in his favour either?

The only thing I can think is that he wants to force a confrontation with China so he can then back down at the last minute and then take credit from rescuing us all from an international crisis – Again!

Roll on Mr T ”’ I am sure all will soon be revealed. One thing about him is that we are never bored. Plenty of entertainment on offer, always!