Trump – the Angry Hippo has lost the plot – Again! 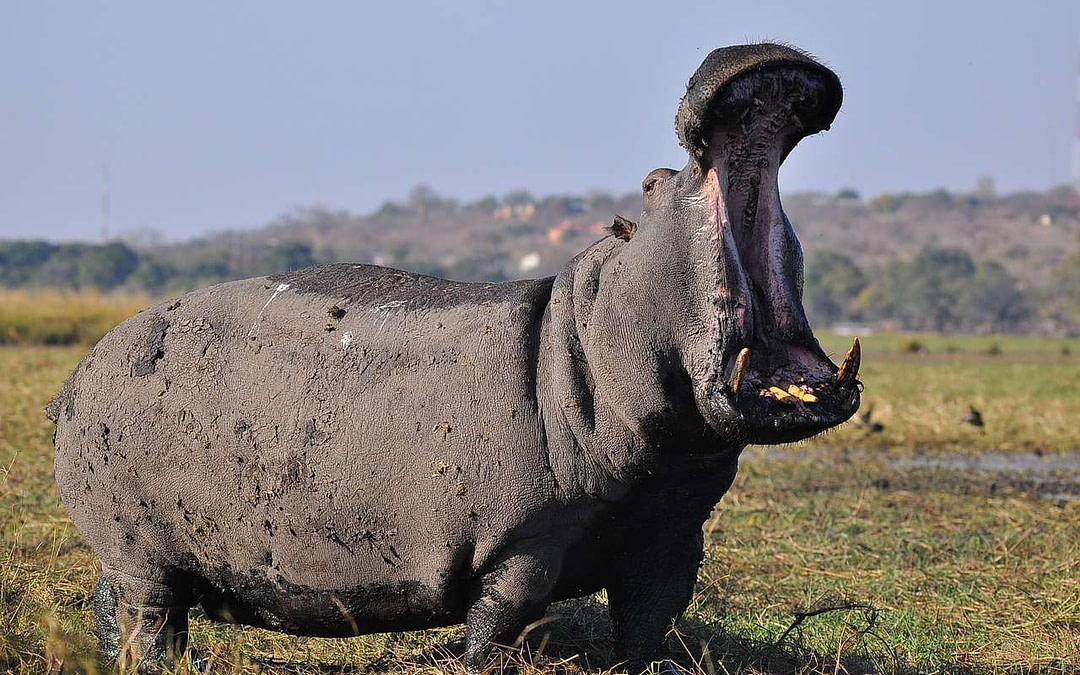 Yes! He looks like an angry hippo, cut off from the river, surrounded by hungry#lions, that are nipping at his backside and all round his body. He is the hippo and the aggressive outspoken #female journalist “lions” are his tormentors. I suspect that he doesn’t like women very much, particularly aggressive intelligent ones who poke holes in his fantasies of being all powerful, a master of economics and international negotiation; preaching DOMINANCE as a strategy. I ask you – really?

America is in serious trouble; with the extremely serious situation with #Corona virus. Does #Trump really believe that the the us has beaten the virus? The various governers in the US all have different strategies to deal with the #Corona monster. The states with a somewhat more cautious opening strategy seem to be doing okay, but an increasing number of states are seeing a definite increase in infections.

This is now compounded by another disastrous ‘virus’ that is affecting the whole American continent and rapidly exploding in other countries; police brutality; particularly against black minority citizens, which is rapidly becoming not just a series of protests, but a worldwide movement against #police oppression; and unlike previous similar movements, this time, every move that the police make is put on display for the whole world to see in cellphone videos, showing the police’s brutal actions in excruciating detail, complete with facial expressions and pools of blood.

The result of that situation is increasing legal action that will only add fuel to the fire.

So, the US is being attacked by a “double whammy” as the #protestors in their fervour to make their point, are practising minimal social distancing and consequently, the medical experts are warning all of the danger of a second wave of Corona virus.

The citizens who are completely justifiably angry at the #police brutality, seem to be feeling that the movement they are supporting is so important that they are continuing to increase in numbers, despite the lack of social distancing – and what is the US president doing about it?

He hides away in his underground bunker (shades of Hitler?), or holds press conferences in the #Rose Garden at the #White House, where he trades insults with the female “lions” of the press corps, or; protected by baton wielding police, firing teargas bombs, he then poses in front of his favourite church (which he allegedly seldom enters), holding up a Bible, for a #photo opportunity.

Well, if you can keep your sense of humour in the face of these dire threats to our health, income and the survival of our businesses, then the good news is that we continue to be entertained by our self-styled “august world leader’s” antics.