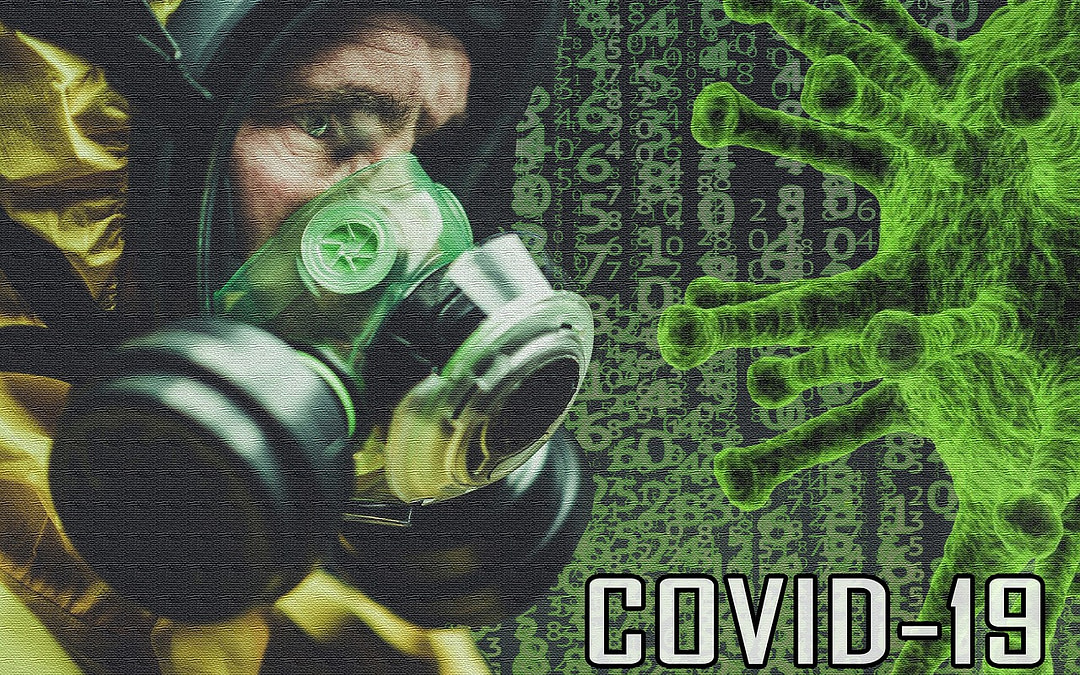 We will not survive as a nation if you don’t take the plunge to level 2. Yes! the hospitals will be put under pressure again, but we have to walk the tightrope between opening up the economy and fighting an increase in infections. Give the hospitals and the police the strong rights and the funding they need to deal with this problem. Stop the leaks of money disappearing before it reaches the sick, the health workers and the small business entrepreneurs. Stop the lawlessness and the corruption, mainly caused by Corona virus, but also due to corrupt government officials’ greed.

Put the irresponsible citizens in jail. Build temporary jails if you have to.The drinkers will find a way to get drunk anyway, whether we are on level 2 or level 5 and the road accidents will rise, but the cost to the economy and to peoples lives will far outweigh the consequences of further diilly-dallying.

If ever there was a time to put your foot down and be the courageous leader we know you can be, take the reins and lead us like you did in the early days of the pandemic. Stop the meetings. Stop the think tanks and the speeches and take the decisive ACTIONS that are needed now!!

The various provinces in our country are trending down at this moment. Now is the time to take this virus on. Covid 19 must be attacked head-on right now while the enemy is vulnerable. The Allied forces did not win World War Two by hiding away from Hitler. The fought him on the beaches, on the landing grounds and in the air. Be inspired by that great leader Churchill. There will be losses, but remember – “we Will Never Surrender”.

I have completely lost respect for Donald Trump because of his childish antics, but he is right about one thing, He insisted by saying “WE Must Get back To Work. He has the financial resources to survive the storm of Covid but we don’t! We must go back to work now before we lose everything we have left!