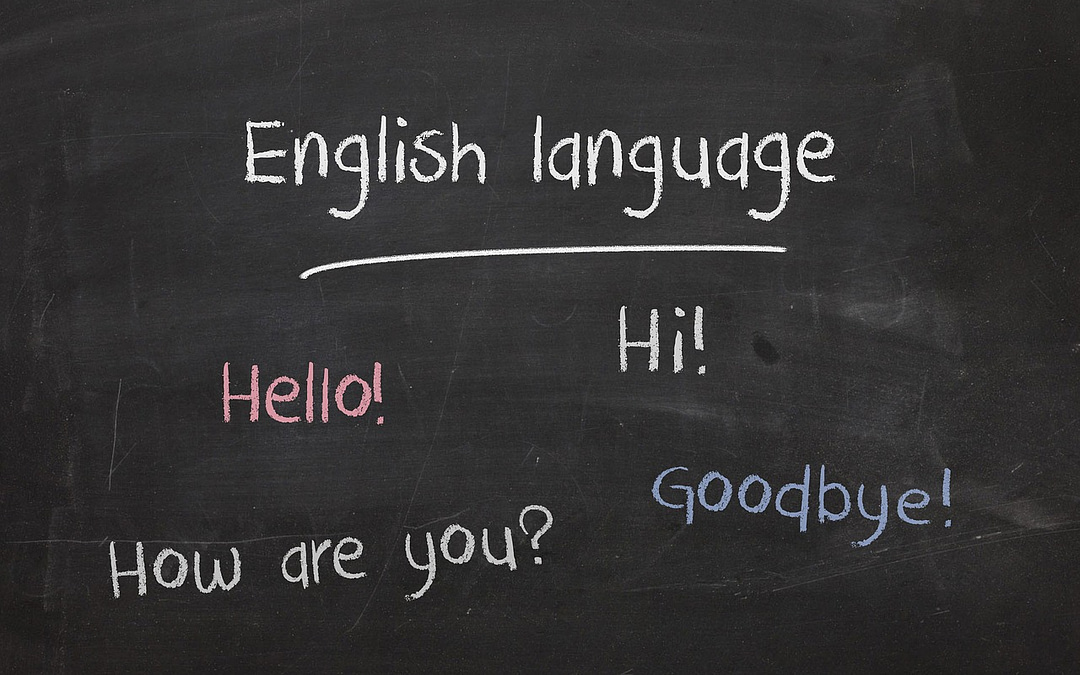 This course is very ‘Hands-on’ and straightforward. It will assist all who are trying to master or improve their English; from primary school level, all the way up to post-graduate university level. The complexity level starts at the very basics, e.g. verbs and nouns and then grows in complexity from there on.

Verbs: A verb is a doing word

Example: The man throws the ball – ‘throws’ describes what the man is doing.

Now think of some doing words for yourself and practise them.

Subject: The subject in a sentence is the doer of the action.

Example: The man throws the ball – ‘man’ does the action.

Object: An object is the thing or person that is affected by or receives the action.

Example: The man kicks the ball – here the ‘man’ is the subject, ‘kicks’ is the verb and ‘ball’ is the object.

Sentence: A sentence is a group of words.

Important rule: A group of words containing no verb is not a sentence.

One of the simplest sentences in English is: ‘Jesus wept’. Though very short, this is a perfectly good sentence because it contains a subject and a verb –  ‘wept’.

Now you can practise sentences containing subjects, verbs and objects until you know exactly which one is which.

Example: ‘the’ horse refers to a particular horse that has been referred to before in the text, or that we have seen or spoken about before – “I will give you the horse you saw earlier named Tommy.”

Indefinite Article: ‘A’ horse refers to any horse, not a particular one. – “I want a horse for my birthday.”

All the letters in English are either vowels or consonants. There are only five vowels in English; a, e, i, o, u. The rest are all consonants.

Gender: Broadly speaking, there are three different genders in English; male, female and a third category that mostly comprises inanimate objects or various combinations of male and female. Mostly, the inanimate objects are referred to as ‘it’.It is important to specify gender in English sentences, to avoid confusion.

Prepositions: Prepositions come just before a noun, noun phrase or pronoun to show the relationship between the word and another word or a noun phrase.

They refer to relationships such as time or space

Example 1: “He went into the room.” Here into is the preposition because it links the word, he and the noun phrase the room.

Example 2: The boy went home after school. Here, after is the preposition because it shows the time relationship between boy and school.