What next Mr President? You opened the economy – Great! but now – Can You Stop the Corruption? 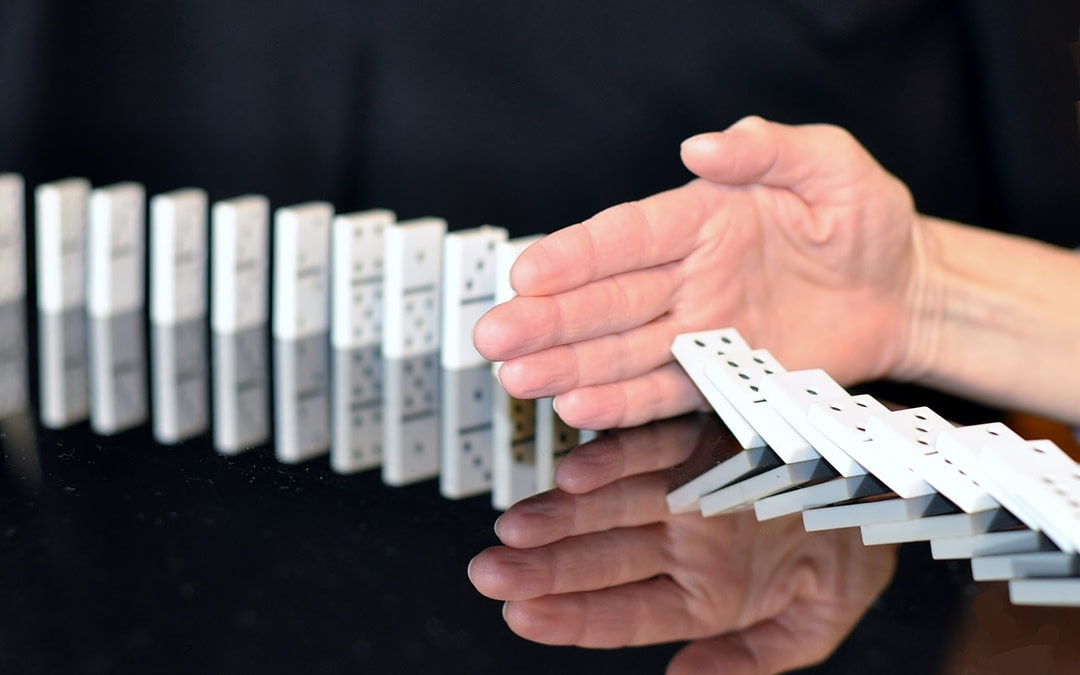 Do you have the moral strength To take charge of your comrades, root out the criminals in the party, take away their power and influence, punish them in the name of JUSTICE and save the economy? Who is truly in charge? the ANC or the people? You can’t ride those two horses simultaneously. You have to make a choice now! Is ex-president Zuma going to rule and remove you? or will you stamp your authority on the nation as its president once and for all?

This a decisive moment in history for you, our president and South Africa. You can’t hide away from this one by quoting ANC rules, customs and policies. This is a power struggle you need to win now, not next week or next month! or your legacy will be marked by picturing you and your comrades as long on talk shops and lekgotlas and SHORT ON ACTION! Dancing on stages, shouting slogans and singing patriotic ANC struggle songs will not cut it now!

What we as a country needs now is CHARISMATIC DECISIVE LEADERSHIP AND RADICAL REFORM!, not jokes, slogans and dancing.

What you portray as a leader when you make speeches; although you show great statesmanship verbally, is not carried through into action.

Our hitherto beautiful country is at a crossroads as never before! The future is in your hands. Grab hold of it now, as Nelson Mandela did when he held up the 1995 world rugby cup, and inspired the nation forever!