Why Are #Sports Fans not supported in South Africa? 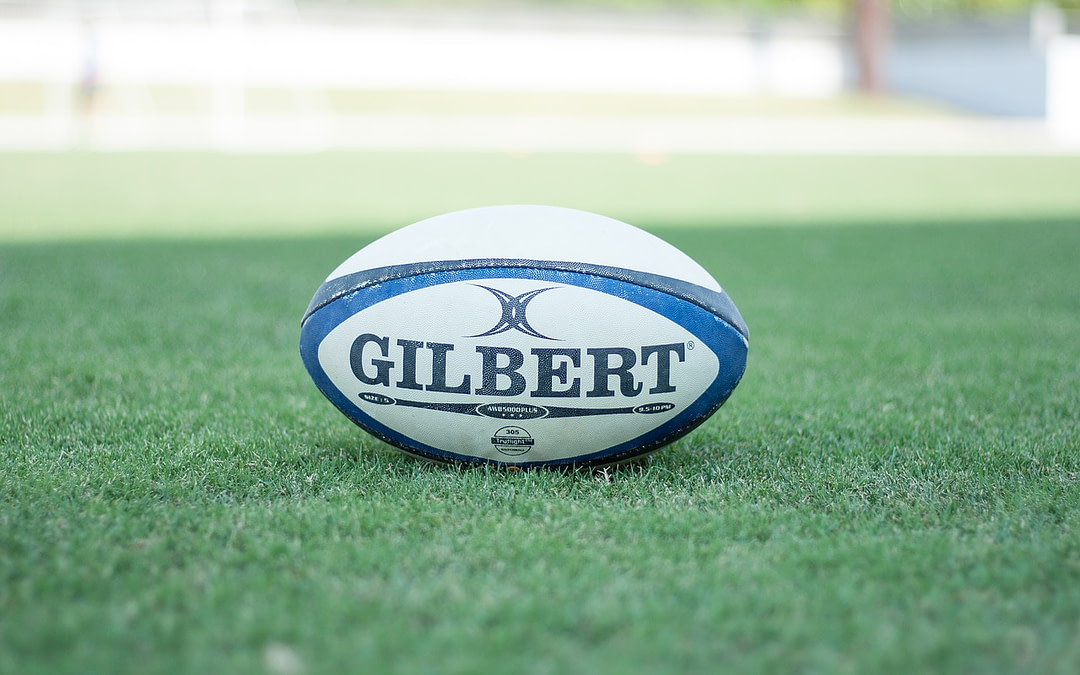 I am absolutely livid about our abject failure to take into account the needs of the majority when it comes to #AFFORDABLE NATIONAL SPORTS COVERAGE?

The powers that be in SA keep telling us how they INTEND to look after the poorer section of our population, yet they cannot even get it together to allow middle or low income earners who are contributing tax-wise to the economy, to watch our national team, the Springboks, play against the dark horses – Japan in the #RUGBY WORLD CUP today.

Like everything else it’s #ALL ABOUT MONEY! South Africa is so broke due to corruption among other disasters such as the national electricity grid; and the expensive lawsuits to protect criminals who are gleefully totting up the corruption income from their nefarious criminal dealings that is nestling comfortably in overseas bank accounts (I leave it to your imagination to think who I am referring to) – to give loyal rugby fans the opportunity to escape from their miserable lives for a couple of hours and watch the team who have finally redeemed themselves sufficiently to play in such an amazing match.

As usual the rich and moderately rich are the only ones who have the privilege to watch because they can afford the ridiculously overpriced tv or streaming packages that offer live commentary. Not everyone wants to sit in a pub to watch our national team where you can’t even hear the commentary, instead of comfortably at home. That cuts out the majority of us from watching in real time.

WHAT HAPPENED TO OUR #WONDERFUL SPORTING HERITAGE?

Before the momentous events of 1994, EVERYONE in our country was able to watch IMPORTANT! i.e. NATIONAL sport. The so-called #’Rainbow Nation’ promised everything under the sun to all of us but what happened to all those things we were promised? The dream of true democracy turned to ashes!