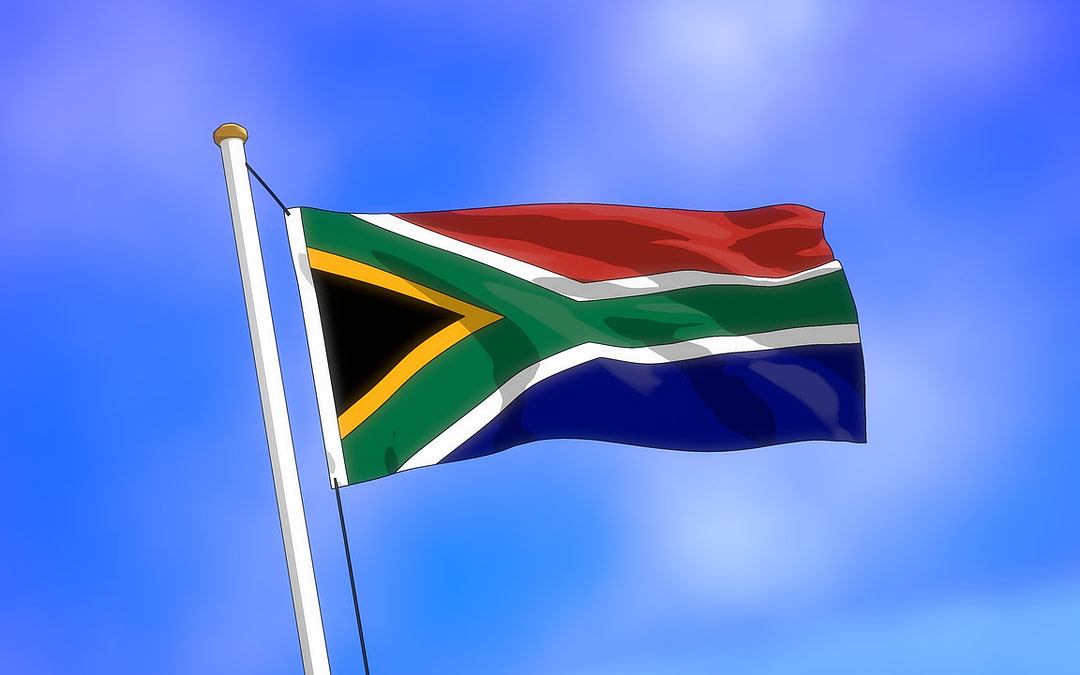 Malema is a charismatic leader – of the EFF but his stances on many issues are rife with fallacious arguments.

One thing that is refreshing to hear from Malema is the way he stands by his arguments. He is not afraid to take issue with situations and policies that he does not agree with. He is a powerful speaker and leader; a supreme rabble rouser, and he has a sense of humour, which is severely lacking in many of his political opponents; but the basic pillars on which his policies are based do not hold water and can easily be ripped apart by the application of simple logic.

MONOPOLY CAPITAL: He continues to attack what he calls ‘monopoly capital’ but what he doesn’t seem to realise that the only institutions that are still providing the few jobs that are currently available are provided by monopoly capital or government institutions. Unemployment is the root cause behind the biggest problems besetting this country, namely poverty, which clearly is the root cause of abysmal living conditions, disease, crime, drug taking, a poor education system and the rampant progress of Covid 19. If you take away monopoly capital; what are you going to replace it with? – more SOEs? – judging by what is still going on in the Zondo Commission, I don’t think that will work.

THE LAND QUESTION: He wants the governing party, the ANC to take over all the land in our country and issue it to ‘deserving beneficiaries’ under a leasehold system. This will never work because the bulk of the population; although being trapped in relentless poverty; are trapped also in the stranglehold of being forced to survive, based on handouts from the government (grants) see land OWNERSHIP as some sort of magical escape route from their situation. They do not want to be tenants in a government controlled system. They want to be able to take – up a handful of soil and say; “this is mine!, for me, my family and my descendants!

Malema is proposing a radial amendment to section 25 of the constitution. If he thinks that this move is going to benefit his political aspirations then he needs to look more deeply at the consequences of such a move. Traditionally, without bringing racism into the argument, our country has always believed in safeguarding the principle that every citizen has the right to own and benefit from the ownership of land. If the EFF continues to threaten this principle; then he needs to realise the extent to which such an amendment would damage ALL South Africans. His rabble rousing actions concerning this piece of legislation could well backfire, not only on the EFF but also all other citizens.

MALEMA IS A WILY POLITICIAN, who knows how to market his brand; and his following is growing. He denies that the demonstrations he organises are simply ways to get attention; but that is exactly what he is doing. He does not have a coherent policy, with a plan to take his present ‘rabble rousing’ approach forward, in order to transform it into responsible governance that will take the country forward, reduce poverty and unemployment, and produce the much vaunted ‘better life for all’ He tries to present himself and his party as democratic; but he is just using democracy as a buzzword to mask the fact that his true political identity is socialistic in nature.

(Stop Press! I am watching the latest rabble rousing event, organised by the EFF, which clearly demonstrates Malema’s failure to deal with dangers facing the people he purports to support. He is making demands for governmental and health authorities to buy and distribute vaccines coming from China and Russia; while at the same time, he is threatening the lives of his supporters and others by organising a “super spreader” event wherein there is no social distancing, inadequate mask wearing and the size of the crowds is far in excess of the legally promulgated guidelines to control the spread of Corona infection.}

This clearly shows that his actions are purely a matter of political expediency in his drive to attract attention for his cause, and have very little to do with protecting the health of his followers. The type of gatherings he organises are by far the biggest cause of Corona Virus infection!

Malema preaches about vaccination as if it were some magical cure that will miraculously cure the Corona Virus pandemic overnight – not true. Vaccination alone will not do it! As long as people gather like they are doing right now; listening to Malema’s rabble rousing performances, Corona will go from strength to strength.

Malema is a socialist. If you don’t believe it then look at the t shirts being worn at his rally right now! Socialism is not the solution to anything. It benefits the people who run a country; not the people.

If you don’t believe in democracy then look at what started happening when Trump was kicked out after his rabble -rousing, knuckle walking, swamp dwelling supporters invaded the seat of government in the US. America is now back on track under Joe Biden. He may be old and have a speech impediment, but his priorities are right on target! – fighting climate change, engaging successfully with other world leaders and supporting quality of life agendas for all his people; irrespective of race, creed or colour. You can dig around in his past as much as you like, looking for dirt to attack him with; (what else is new?) but you cannot deny that he is succeeding as never before in restoring America as the bastion of democracy and proving that DEMOCRACY WORKS!