You have failed us for 26 years! 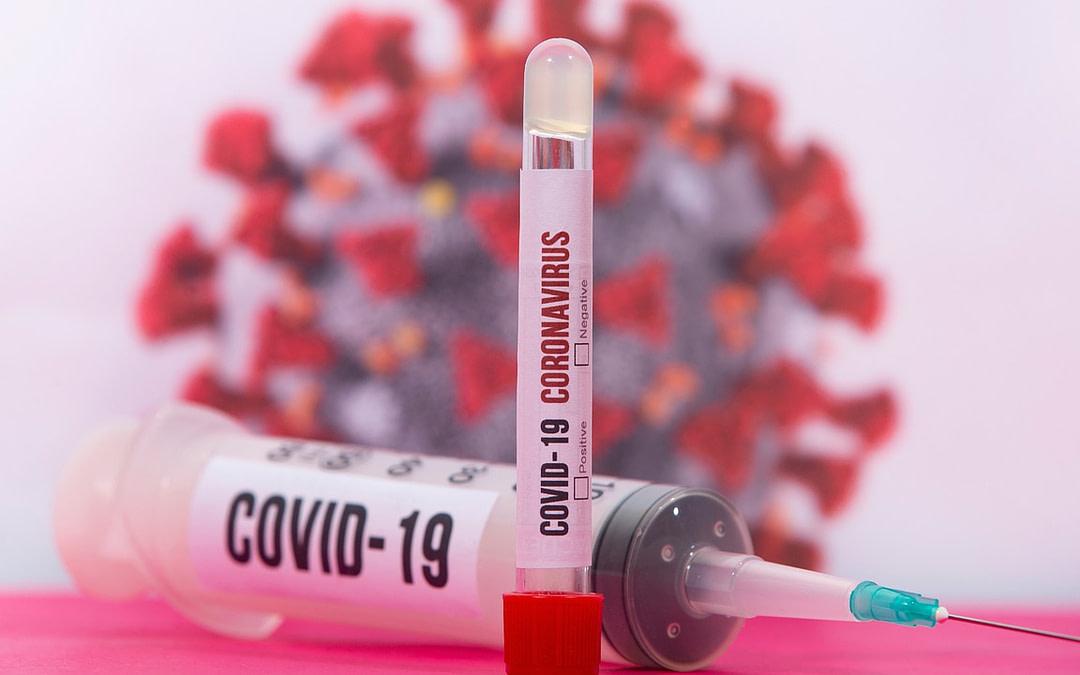 Our country is in tatters. Our hospitals are so badly resourced that the heroic staff who have been desperately struggling to save lives are now starting to take to the streets to protest the lack of PPE. Public servants are using the funding that was intended to fight the Corona virus as their personal ATMs. Looting of schools and businesses is becoming commonplace. Lawbreakers, wife beaters; rapists and murderers are getting away with merely a slap on the wrist. The prisoners in our jails are dying like flies. The economy promises us that South Africa will be an economic desert for decades to come. The poor people in the townships are starving, particularly the children who are no longer being given school lunches.

Admittedly, Apartheid was a terrible system that needed to be removed, but at least the people had jobs, criminals were put in jail and stayed there; but now after 26 years – what do we have? – complete chaos?

The tourism and restaurant businesses are also in tatters, probably with very little chance of ever recovering. the only hope these industries have is to lift all restrictions on these businesses and introduce serious measures with severe penalties that will restrict irresponsible use of alcohol. It can be done! The influx of injured patients, resulting from such behaviour will simply have to be handled by medical personnel; hopefully with financial help from government coffers.The loss of income and tax that will result from letting these industries die will be much greater than the increased medical costs from treating drunk or injured patients.

The Truth And Reconciliation Commission worked, providing a breath of fresh air to all South Africans, as those who had committed crimes against South Africa apologised for their misdeeds, but since then, our country has just gone backwards!

We are losing the war against The Corona Virus. The so-called Command Council is unable to control the continuing rise in infections. Attempts to encourage social distancing have failed dismally. The people are confused as they continually receive new instructions regarding schooling, funerals, smoking and alcohol consumption that contradict each other.

I have resisted the argument that South Africa is heading towards being a second Zimbabwe, having clung to the hope that we could turn our country around, but now I have to admit that it is becoming a distinct possibility.

Our government needs a complete overhaul because it is simply not doing its job; otherwise there will be an exodus and brain drain from this country like never before.

The only bright spot in this confusion is the recovery rate from Corona that I understand is currently at 63% – Amazing!